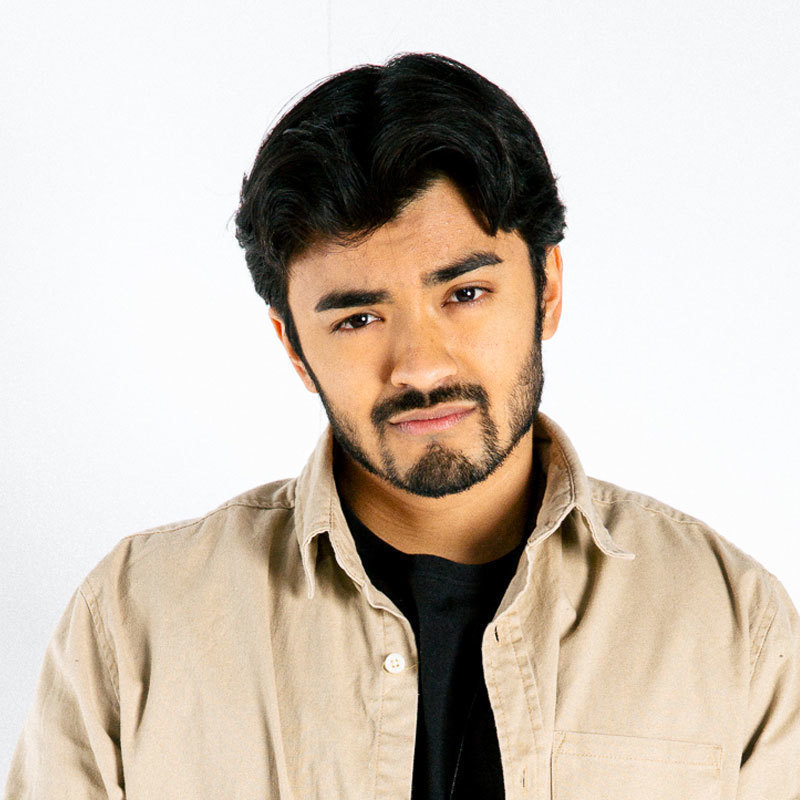 Stand-up comedy and social media phenom Neel Kolhatkar has been doing the rounds of comedy clubs and theatres across Australia and around the world since he won the Class Clowns competition at just fifteen years old. His accents, impressions, short films and carefully crafted jokes have seen him collect 1.2m+ followers and tens of millions of views on his videos.

He's had a big year on TV with lead roles in Virgin Bush for ABC TV, Tahir's Street Smarts, and Skit Happens for Network Ten's Pilot Week, and now Neel returns to Fringe fresh from filming his third stand-up special, with his sixth live solo show!