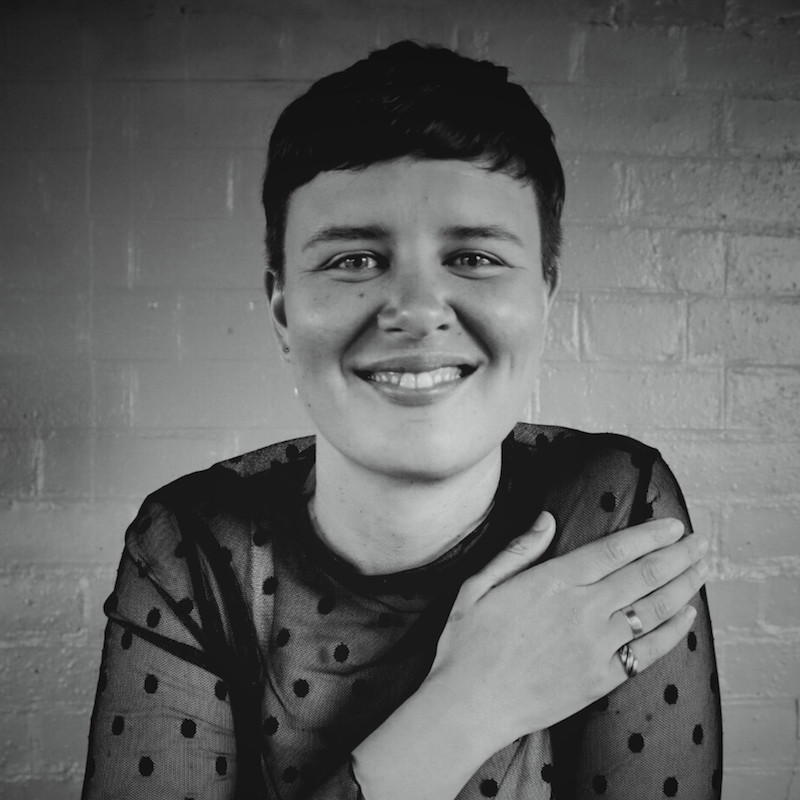 Intelligent, timeless and confessional, Adelaide's Naomi Keyte continues making waves with her distinctive blend of folk and alt-pop music. With a voice that is both gentle and powerful, and an exceptional band helping bring to life her image-rich lyrics, the sound this collective are creating is simultaneously minimal, generous and striking. In 2020, Keyte released her latest single ‘Travelling Woman’ and won Best Folk (People's Choice) at the 2020 South Australian Music Awards. This follows the 2017 release of her debut album ‘Melaleuca’, a long string of awards and nominations, and performances at WOMADelaide, OzAsia, Here’s to Now and The Basket Range Festival.