Nadia Collins in The Big Thingy 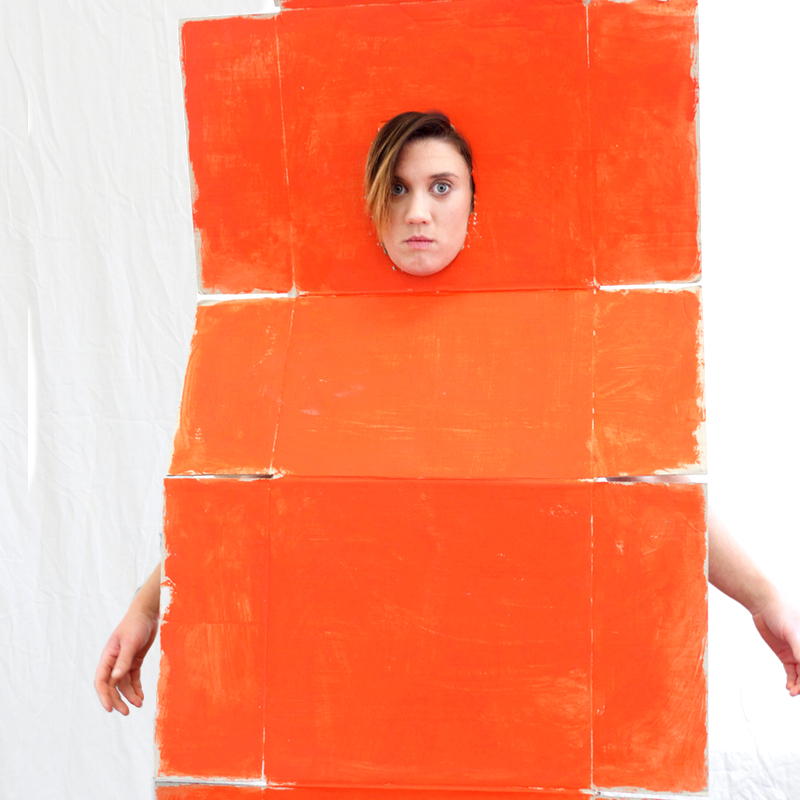 This is a bizarre comedic experiment. Introducing you to The Big Thingy, an out of this world alien who lands on earth to learn what it means to be human from you; the audience. If you were from outer space, what would YOU make of you?

"A fabulous comedienne who follows through and hits every mark" ★★★★★ - The West Australian.

"If Nadia Collins were a drug she'd be laughing gas. She subtly sweeps in to your consciousness and takes you to hilarious places." - Theatre Press Review.

Nadia Collins (Perth) is an exciting, anything-can-happen comic with a background in stand up and improv. After returning from training last year at École Philippe Gauiler, she created the bold, critically acclaimed Virgin Bloody Mary, now in its sixth festival run. The Big Thingy is her newest offering, debuting here in Adelaide. Besides being one half of the smash-hit Bad Egg Boys (5 stars - The West), she has a slew of film and theatre credits. She represented WA at the Improv Nationals in 2010, recently starred in Mad Kids’ feature film Partners (selected in the top three at Cinefest Oz this year), as well as Ben Young’s award winning Hounds Of Love. She is also a qualified lawyer.