Myth - Lives & songs of Piaf, Dietrich, Monroe and other female legends - an Encore! 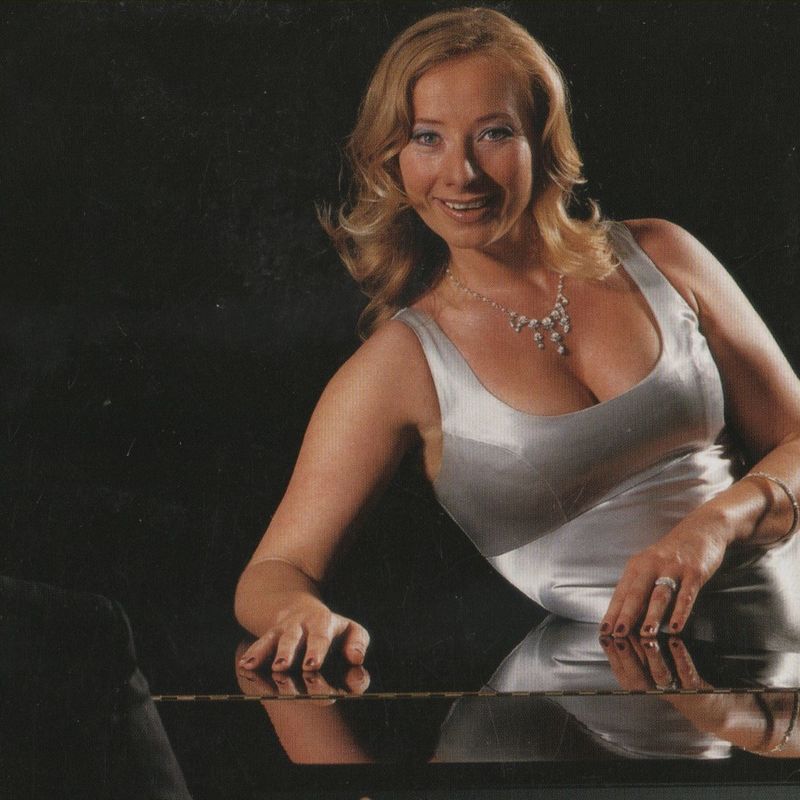 Born and based in Germany Austrian artist Sylvia Brécko is known as a TV-presenter and host in German TV – WDR & ARD – as well as a bilingual MC.
Before she started her TV-career Sylvia was educated in dancing, speaking, acting and singing in Cologne, Hamburg, San Francisco and New York – one of her singing teachers being Béla Mavrak, tenor in the ensemble of Andre Rieu.
In addition Sylvia holds a degree in Theatre-, Film- and TV-science, German literature and art history.
2003: first solo-show “Mythos”
2007/2010 /2013: Comedy solo shows
2015: Christmas show
2015 + 2016: first English comedy-show at the Adelaide Fringe Festival.
2017: “Myth” at the Adelaide Fringe Festival and the Newcastle Fringe Festival.