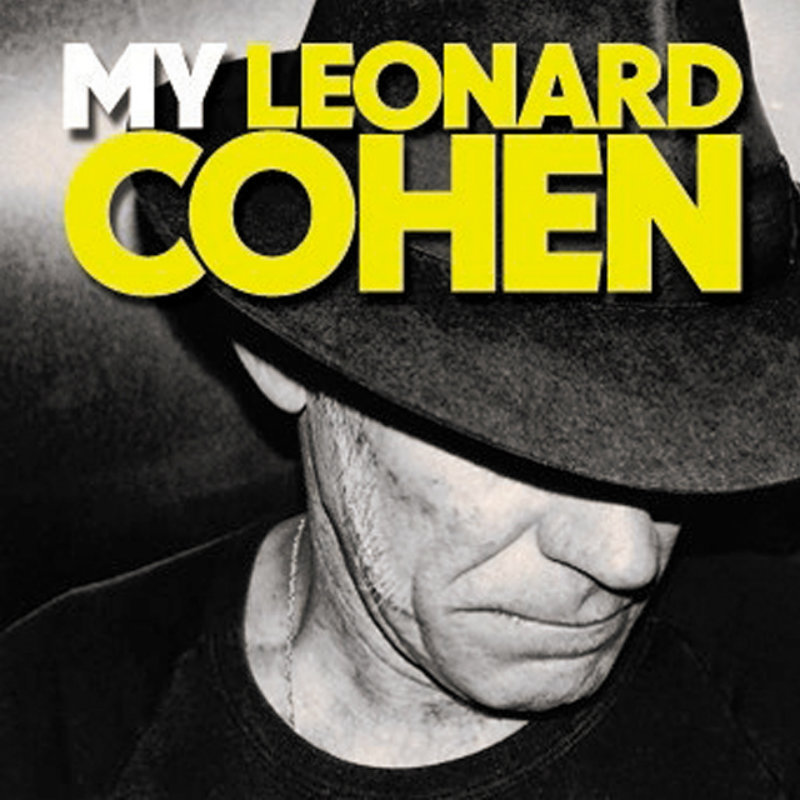 ★★★★★ "He is the full package, both as musician and entertainer" Daily Telegraph

★★★★ "In D'Arrietta's hands, these are proper rock songs. above all, very, very fun. D'Arrietta sounds as if someone has soaked his lungs in whiskey and set them alight" " Broadway Baby

D’Arrietta first performed ‘My Leonard Cohen’ in 2013 Melbourne, to rave reviews. The show sold out a full season at the Sydney Opera House & recently toured the UK (June 2018).

D'Arrietta is well known for 'Lennon Through A Glass Onion', which he performs with John Waters. It is one of Australia’s best loved and most successful musical theatrical productions.

He has also been MD of a number of other major productions, including The White Album Concert and Beatles Back To Back.
D’Arrietta’s voice bursts with emotion.
His homage to the music of Tom Waits, 'Belly of A Drunken Piano', performed in New York to rave review in the New York Times and Variety, all 5 star reviews★★★★★ at the 2018 Adelaide Fringe and the 2018 Edinburgh Fringe.
D’Arrietta also writes and performs his own music.