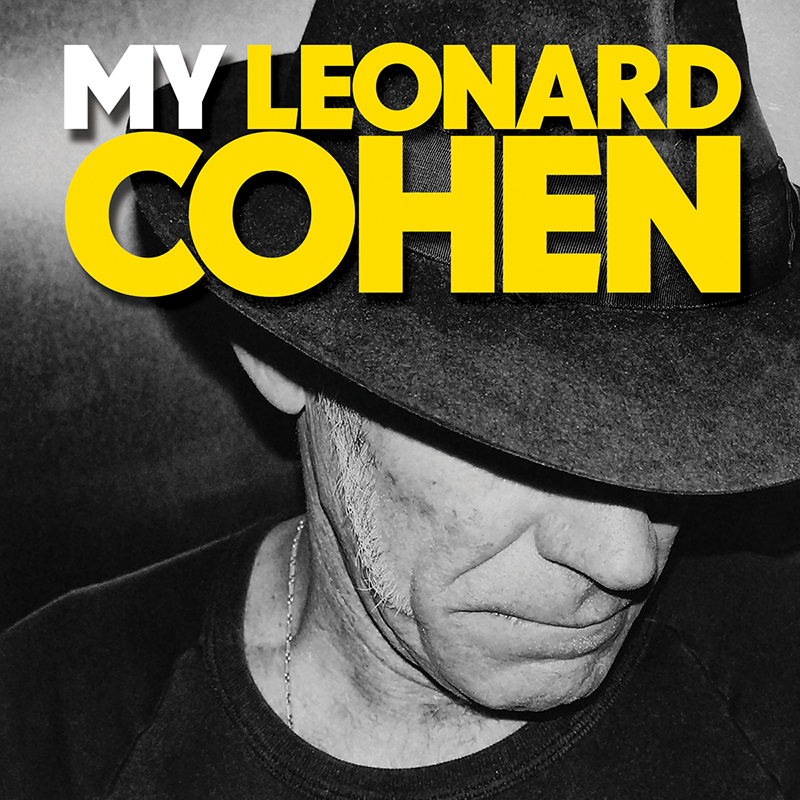 The musical interpretations are gutsy and arresting.

The stories give an intimate insight into Cohen's life and motivations, with a sprinkling of laconic wit.

Few bodies of musical work rouse, seduce and are of such great solace as that of the great singer songwriter Leonard Cohen.

Expect a collection of Cohen's best, including the heartrending 'Suzanne', the iconic 'Tower Of Song', the desperately sensual 'I’m Your Man', and the mournful, mighty 'Hallelujah' - all delivered as you've never heard them before.

For two decades, Stewart D'Arrietta has brought his own musicality to the works of great songwriters, including Tom Waits, John Lennon and Randy Newman, & has received praise in both Australia & overseas.

'My Leonard Cohen' was a sold out smash hit at the 2016 Edinburgh Fringe Festival with rave reviews from critics & fans alike. A glowing tribute!

For 2 decades, Stewart D'Arrietta has written and performed his own music.

He has also brought his musicality to the works of great songwriters, including Tom Waits and Randy Newman.

His voice has a signature gravelliness, bursting with emotion.

Well known for his show 'Lennon Through A Glass Onion' which he performs with actor John Waters, D'Arrietta has also been musical director of a number of other major productions, including 'The White Album Concert' and 'Beatles Back To Back'.

'My Leonard Cohen' first performed in Melbourne, received rave reviews at the Canberra Festival, and sold out at the Edinburgh Fringe Festival, where it was a smash hit.