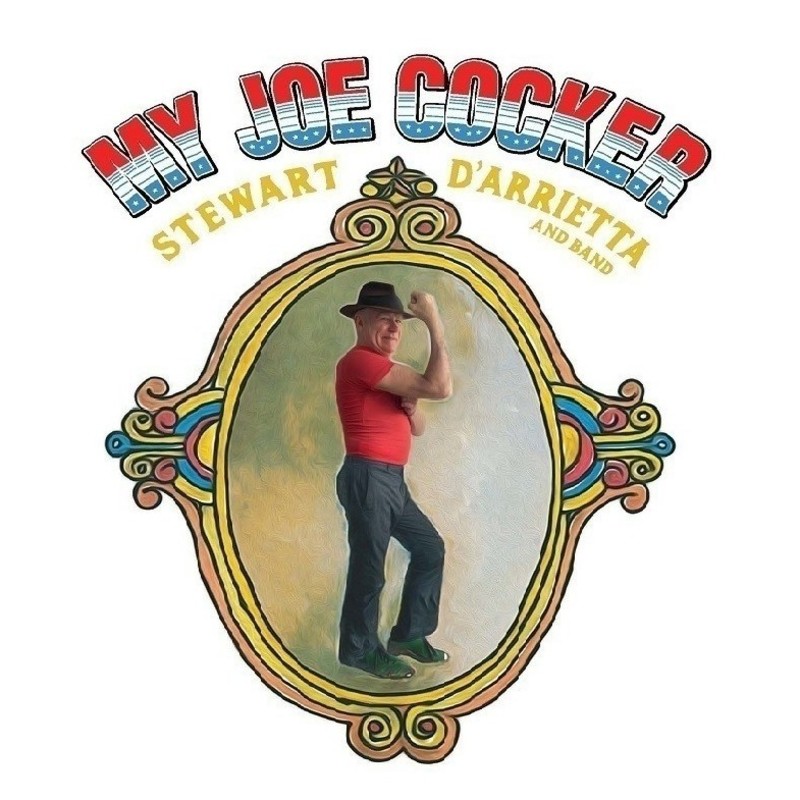 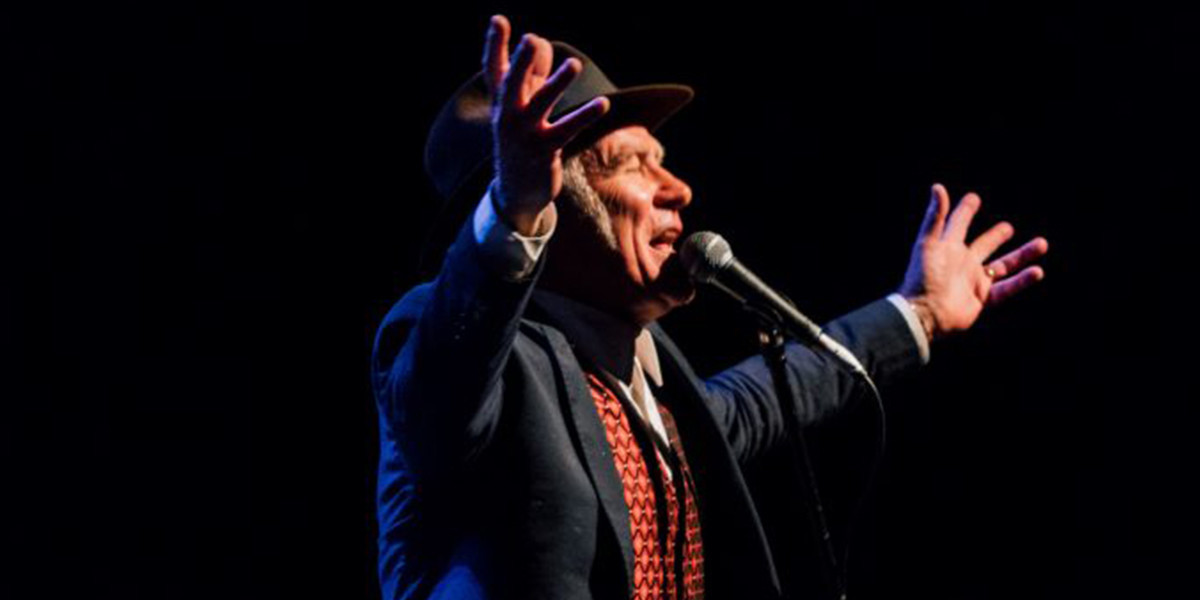 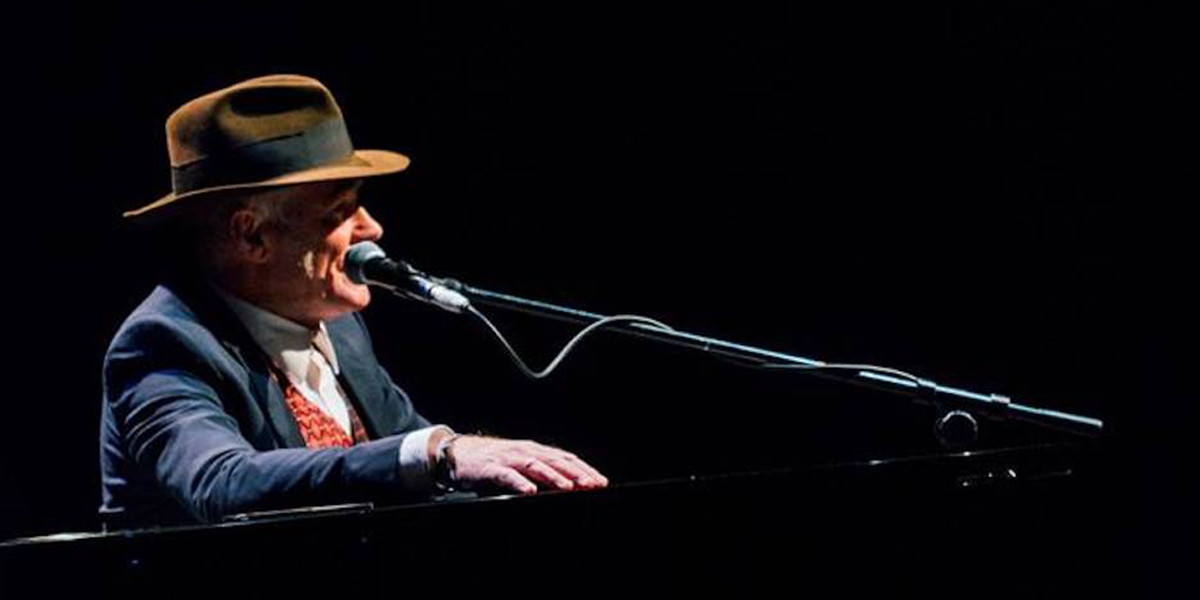 Joe Cocker was known for his gritty voice, spasmodic body movements in performance, & distinctive versions of great songs.
Fringe favourite Stewart D'Arrietta & his band perform 'Feelin' Alright', 'The Letter', 'A Little Help From My Friends', 'You Can Leave Your Hat On' & other great songs made famous by Joe Cocker.

Stewart says 'along with his voice, Joe's movements were his way of expressing his passion & depth of feeling for the music. Joe crawled inside the songs & became part of them. Me, I play piano, so it comes out in my hands on the keys, as well as my voice'.

"Stewart D'Arrietta is the full package, both as musician & entertainer...a dynamic singer with a gravelly voice... & a wicked line in jokes & stories" The Telegraph

D'Arrietta is ‘the piano guy’ in 'Lennon Through A Glass Onion', a show which he & John Waters created in 1992. It remains one of Australia’s best loved musical theatre productions, performing both in Australia & worldwide.

Stewart D’Arrietta is a force to be reckoned with in his own right. His show 'My Leonard Cohen', was a hit at the Edinburgh & Adelaide Fringe Festivals, as well as at the Sydney Opera House & Melbourne Arts Centre.

During the recent lockdown, Stewart & his partner John Waters co-wrote a full length musical titled ‘Rondolino’, which is due to premiere in 2022.