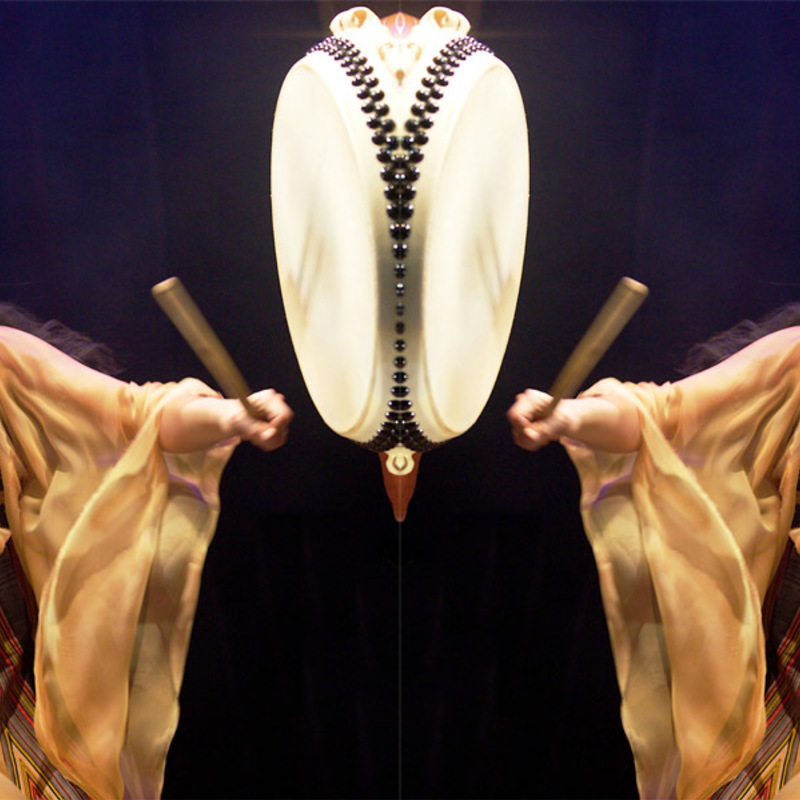 ★★★★★ "Just when you think it could not get any more powerful, it doubles in intensity. This show is not one to be missed" Edinburgh Evening News.

Please note: The performances on the 11th and 12th of March have changed start time to 6pm since the Adelaide Fringe Guide went to print.

Mugenkyo Taiko Drummers are the UK's longest established taiko ensemble, and Europe's only professional touring company of this thrilling & energetic performing art. With over 1,000 performances across the UK, Japan & Europe over the last decade, Mugenkyo have established a solid reputation for their gritty passionate style, setting themselves firmly at the forefront of Taiko drumming on this continent through their rigorous touring.
Mugenkyo forge a new musical path, developing the genre in new directions with both their own concert performance & their wide-ranging artistic collaborations, truly living up to their name "limitless reverberation".