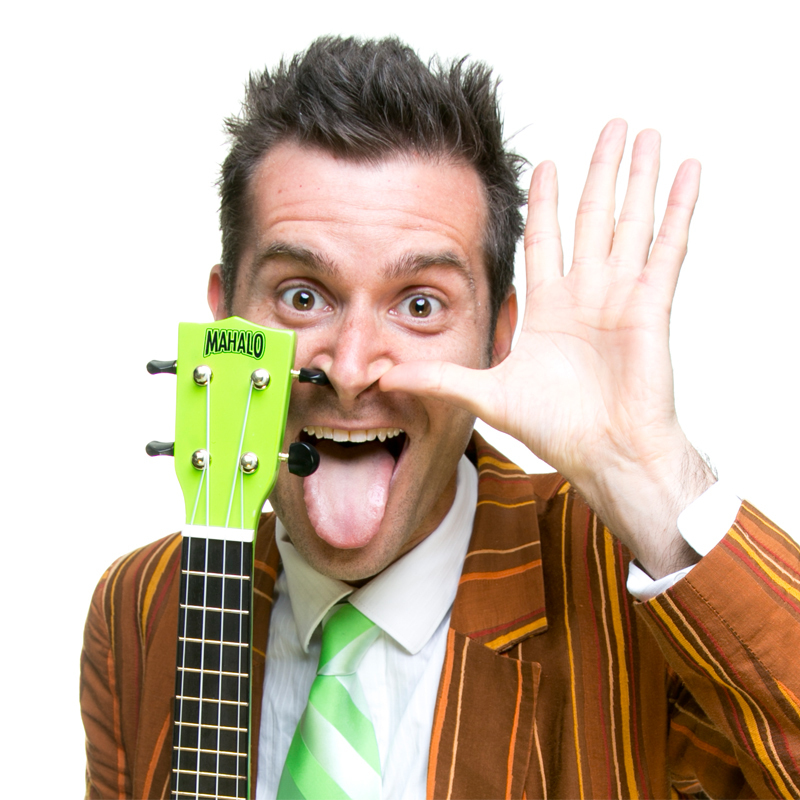 The Willy Wonka of Weird! The Peter Pan of Putrid! Mr Snot bottom is a hilariously deeeesgusting kids comedian brimming with all the oeeey, gooey, gross out topics kids love: boogers, bottoms, pop-offs and smells!

Nominated for The Best Children's Event at Perth Fringe 2017, Mr Snot bottom is an outrageously ridiculous roller coaster ride of revoltingness that will have your entire family groaning, gasping and howling with delight! "Had the kids in stitches.....parents won't feel left out" Herald Sun

Expect tasteless tunes, repulsive rhythms plus snot loads of gross gags and just wrong routines in a symphony of stupid with songs co-written by Benny Davis of 'The Axis of Awesome' and Tom Bettany formerly of 'The Beards.'

"Kiddy Stand up at its best" ★★★★ The Advertiser

Mark Trenwith is an Australian based stand-up comedian whose colorful and clownish style has seen him earn many Australian film and TV projects including “Peaches” starring Hugo Weaving and a major role as super-hero ‘Bounce-Back Man’ in ABCTV's children’s program “Being Me”.
Mark has performed various self-devised stand-up shows across the Melbourne Comedy Festival and Adelaide and Edinburgh Fringes as well as many children’s theatre shows including “Thomas The Tank Engine and Friends” and “Ben Ten The Live Experience.”
Mark also appears regularly as ‘Captain Starlight,’ a super-hero who entertains ill children at the Royal Children’s Hospital and in 2010 won ‘Adelaide Comedian of The Year