Mozart definitely would've been my boyfriend 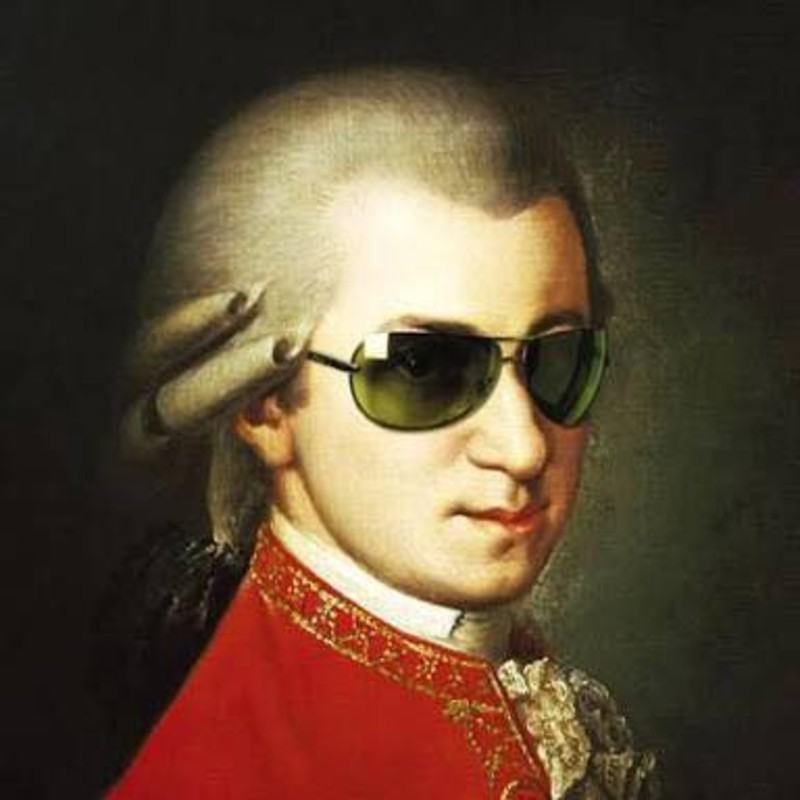 Comic Soprano Janet Hattam mixes classical music with stand-up comedy. For sure, Mozart would've been her boyfriend! Unluckily for Mozart, he was born in the 1770s.

"This clever show is pulled together by the cheeky and highly likeable Janet Hattam, who works through a demanding set of difficult and sometimes reassembled songs with appealing and earthy panache" Rip it Up Magazine.