Movin' Melvin Brown: A Man, A Magic, A Music - The Story continues! 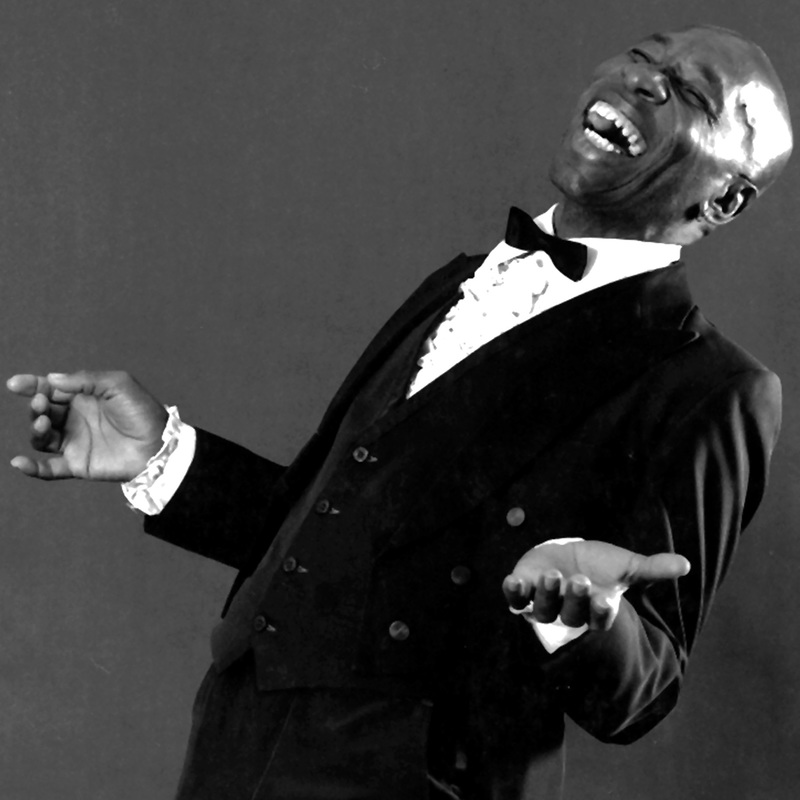 "Brown was born to perform" ★★★★★ BroadwayBaby

A Festival favourite, Brown is a flamboyant wizard of song and tap who has been seen widely on BBC TV & ABC, was the featured artist at Oprah Winfrey’s birthday party for Maya Angelou and has earned critical acclaim from reviewers (‘Exceptional' The Scotsman ★★★★★, ‘Brown was born to perform’ Broadway Baby ★★★★★). Born in Cincinnati, Ohio, he has been at the heart of the black music scene since he started stealing hearts with his dancing aged five. He had a doo-wop group as a teenager, when Cincinnati was the hub of black music, and has appeared with the likes of James Brown, BB King, The Isley Brothers, Little Stevie Wonder and many more. Right now Brown’s own single Love Stormy Weather is in the UK soul charts and is available on a 45 vinyl. More at www.movinmelvin.com