Mickey D: CAN DO! 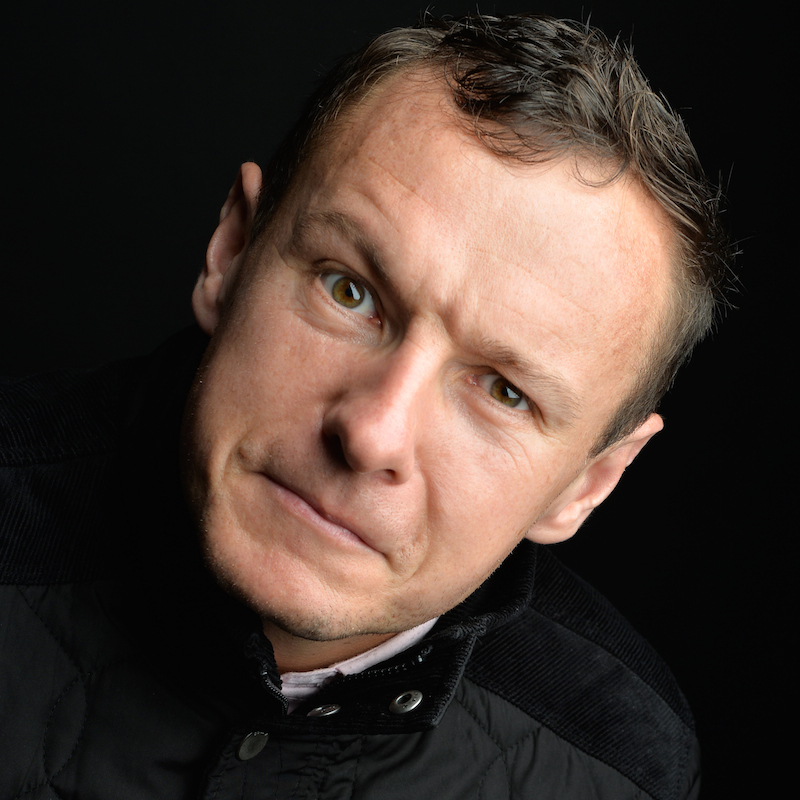 A show with attitude, about attitude.

4 x nominated, 2 x Fringe Award Winner, Legend and self proclaimed all round champion slash best bloke ever will enhance your overall vibe by at least 70% or your money back...
Strictly limited ticket release!
Be quick!

Since storming the Adelaide Fringe and Melbourne International Comedy Festival in 2000, this Multi Award winning comedian is now veteran of well over a decade of international comedy festivals. Mick has performed across the UK, throughout Europe & the States & acquired an impressive list of TV and radio credits.
No stranger to grueling challenges, having been through Special Forces training for TV show ‘SAS: Who Dares Wins’, Mick is also a World Record holder for the highest ever terrestrial standup gig! The comedy show, ‘Stand Up On Everest’, was the first of its kind, & all in aid of Charity, trekking 9 days straight up to Base camp.
“A natural born performer" ­ The List