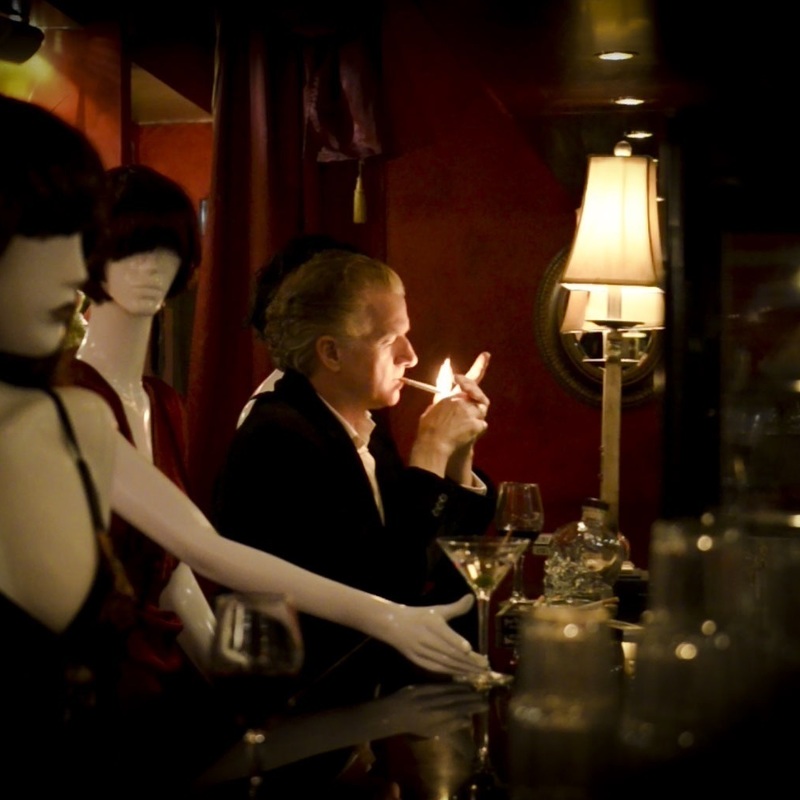 Iconic musician Mick Harvey, co-founder and guitarist of Nick Cave & The Bad Seeds, The Birthday Party and The Boys Next Door, and long-time producer and band member for PJ Harvey, celebrates the life and work of legendary French singer and composer Serge Gainsbourg.

Performing a selection of songs from his four albums of translated Serge Gainsbourg songs, Harvey will be joined on stage by J.P. Shilo, Dan Luscombe, Glenn Lewis, Hugo Cran, a string section and a variety of guest vocalists.