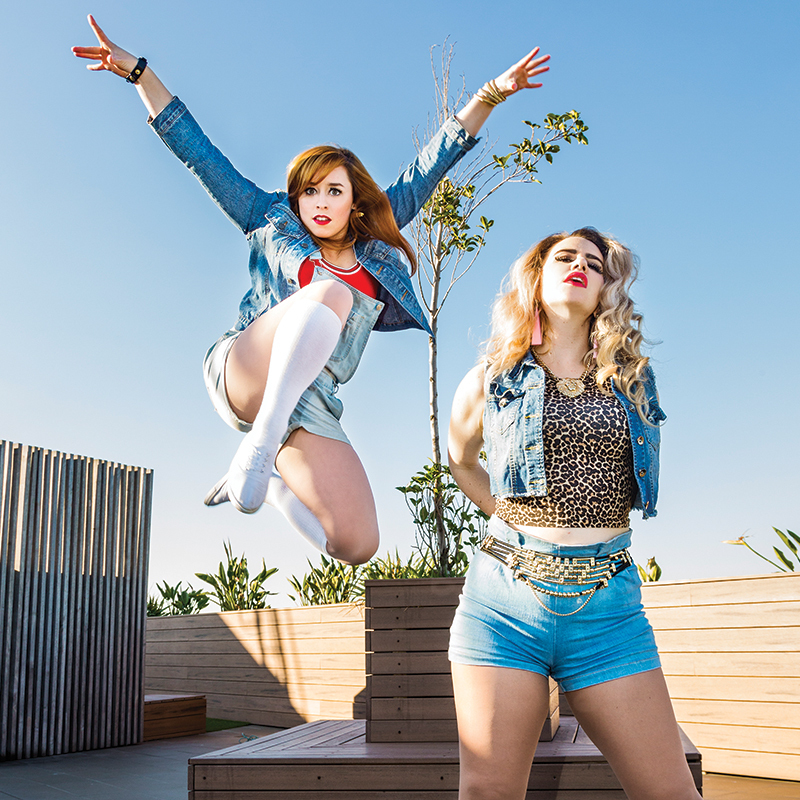 Two girls, one fabric. It's a party in your pants and jacket. Double Denim is a kid's party for grown ups.

Will there be Shania Twain? The answer is yes.

"A great hour of nostalgia and glitter that shuts out the world outside." ★★★★ - The Skinny (UK)

Hey Boss is an award-winning production and management company working with some of the most exciting theatre, music, and comedy shows in the global fringe circuit.