Michael Shafar - The Return of Shafar 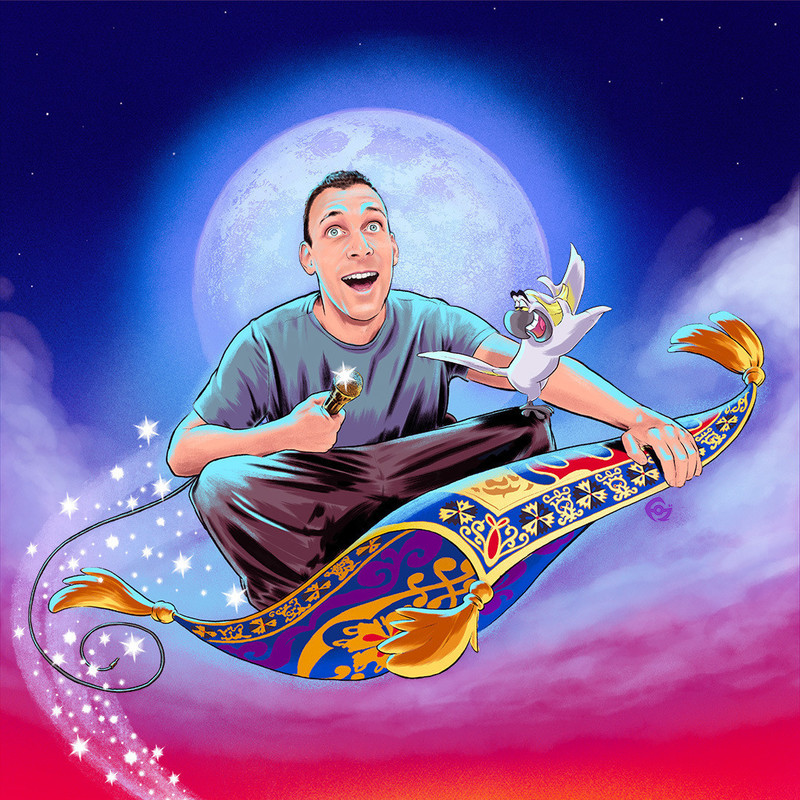 Gluttony has multiple entrances, please check your ticket for the correct entrance to use to get to your show.

Double-dosed with AstraZeneca (because he’s not a coward) and boosted with Pfizer (because he's not brand loyal), Michael Shafar, is back licking everything again!

That's right, everyone's favourite Jewish, cancer-surviving, lawyer-turned-comedian is returning to Adelaide to solve all of the world’s problems by telling jokes.

How do we get everyone vaccinated? How do we solve racism? How do you fold a fitted bed sheet? Michael promises to offer pragmatic solutions to all of these equally important problems.

Since leaving a career in law for comedy, Michael has been working hard to win his mother's forgiveness, and has (somewhat) achieved that, having performed around Australia, New Zealand, Asia, the US and on international waters.

In 2016, Michael featured on SBS's RAW Comedy, represented Australia in the Laugh Factory's Funniest Person in the World Competition and toured across Asia, headlining at some of the continent's largest comedy clubs.

He has since gone on to appear on Network 10's The Project and Studio 10, ABC's Comedy Bites and triple j's Good Az Friday, and toured four shows around the country

Buy tickets to Michael Shafar - The Return of Shafar 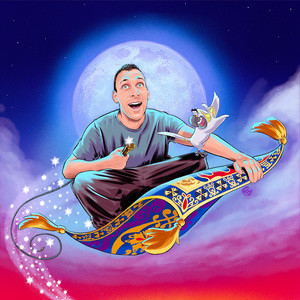 Select a different time or
Full Price: $22.00
Plan a Performance 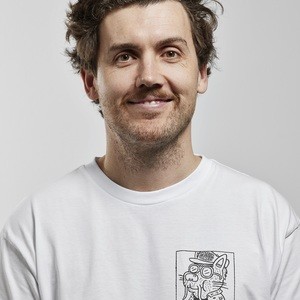 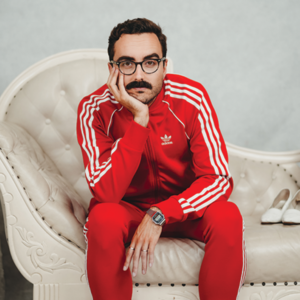 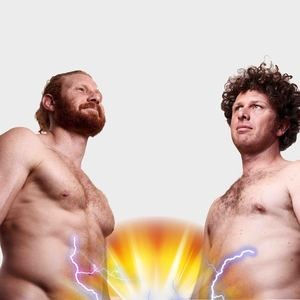