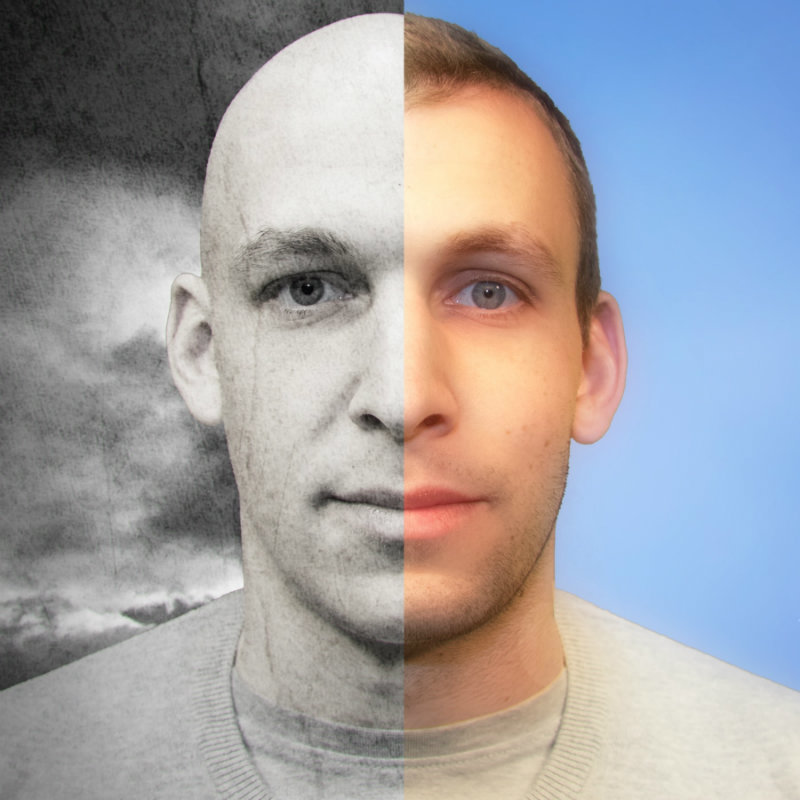 In 2017 Michael was diagnosed with cancer, and it has given him a lot of material. Don't worry, this show is funny. It's definitely not a Ted Talk.

★★★★★ "You'd crawl over broken glass to see him" Glam Adelaide
★★★★1/2 "Still laughing a day later" The Plus Ones
★★★★1/2 "Jokes that set the room on fire with laughter" The Australia Times
★★★★ "A warm and intelligent performance" The Age
★★★★ "Clever, witty, informed and well-crafted" Beat Magazine