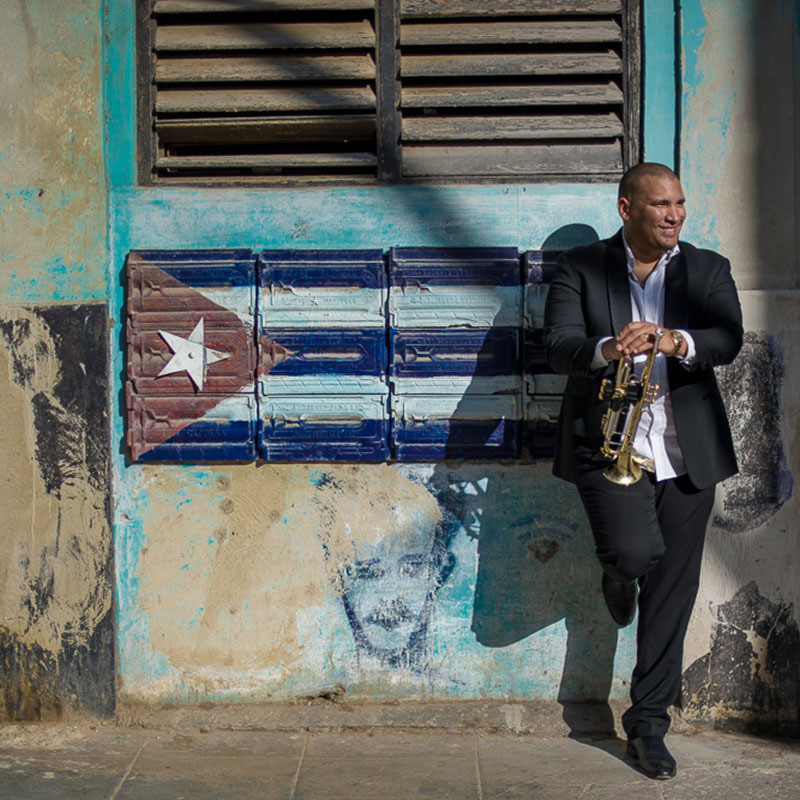 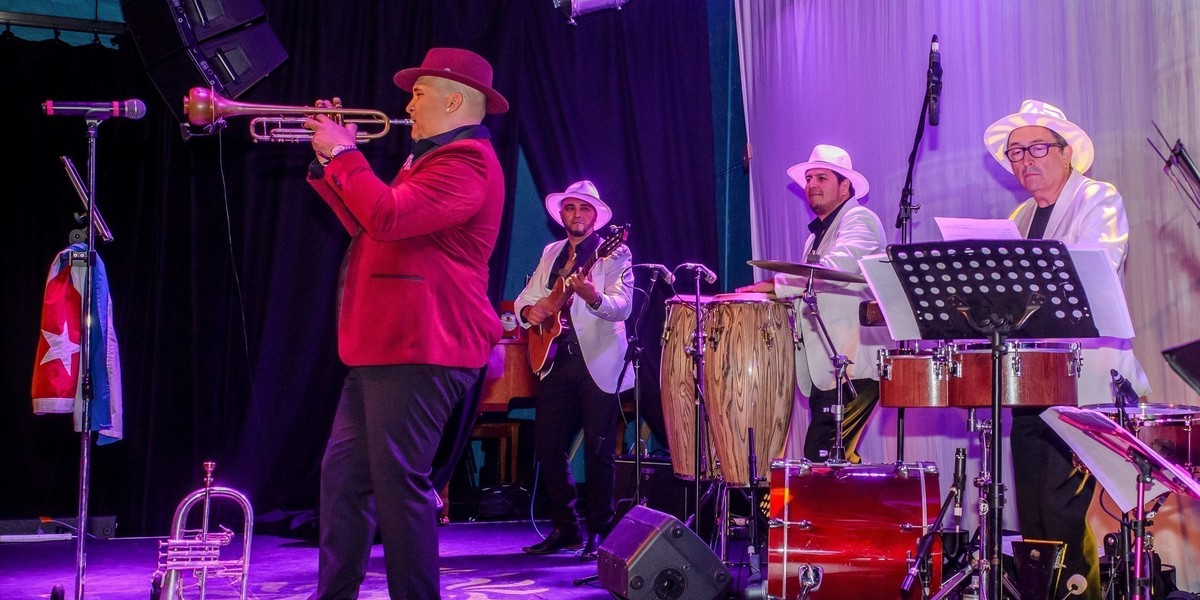 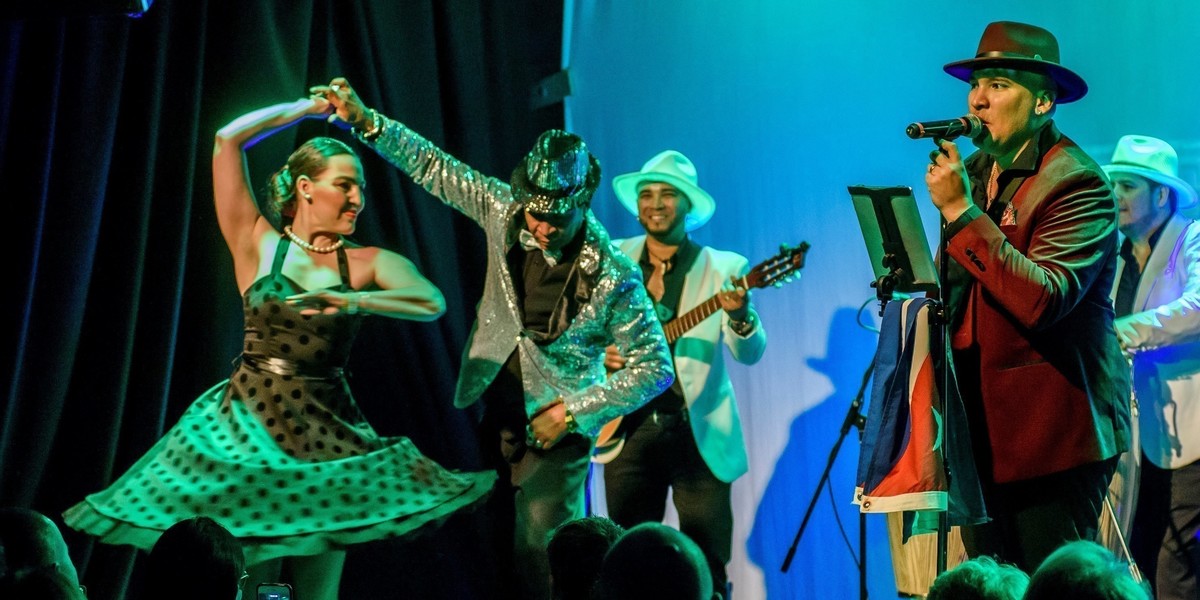 Venue is at the rear of the Council Office Building

Let us take you away to Cuba!

After a successful premiere season in 2020, Cuban trumpeter Lazaro Numa is back to entertain audiences with his original Cuban music including some exciting new additions in 2021. Lazaro and his band will take you from one side of the Caribbean island to the other with infectious rhythms and his signature soaring trumpet. Joined by amazing Latin dance performers, experience a piece of Cuba right here in Adelaide!

This is a show not to be missed!

Lazaro Numa is an accomplished Cuban trumpeter and composer with over 15 years’ international performing experience. Lazaro left Cuba in 2008 to expand his music career, and has had the opportunity to tour in Europe, Asia and Australia with a number of top international music acts including the Afro-Cuban All-Stars, The Bar at Buena Vista and Havana Meets Kingston.

Lazaro regularly composes and performs his own original music, inspired by the Cuban greats he grew up listening to. He recorded his debut album “Mi Cuba” in Havana in 2016 which features some of the stars from the Buena Vista Social Club.

Lazaro is an exciting talent and part of the next generation of Cuban musicians proudly showcasing traditional Cuban music to the world.