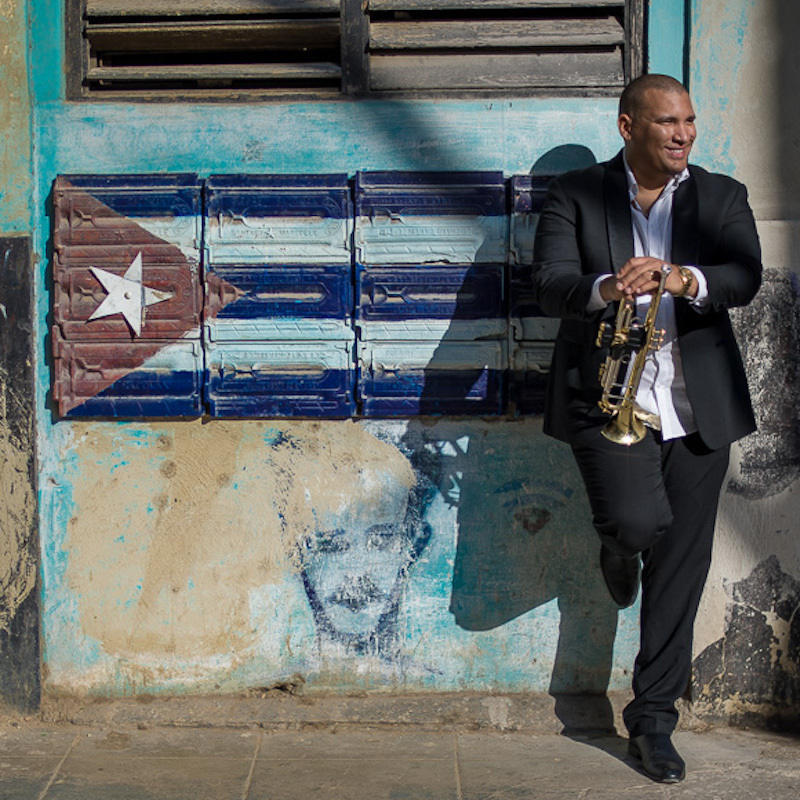 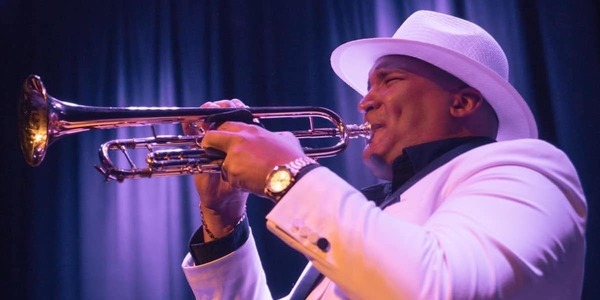 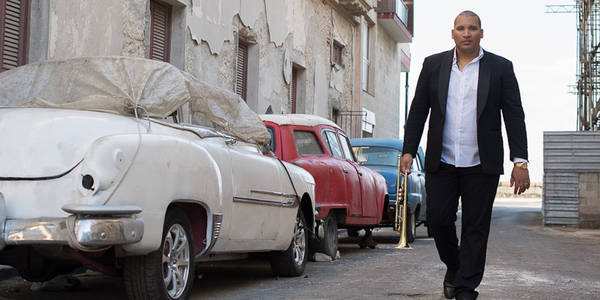 The Pocket at Stirling Fringe:

Born in the heart of Havana Cuba, trumpeter Lazaro Numa will take you back to the era of the great Benny More, Cachao and Perez Prado when the Cuban rhythms spread across the world. From Danzon to Son, Mambo to Cha Cha Cha, audiences will be taken on a Cuban musical journey that will be sure to get them on their feet.

Lazaro Numa is a Cuban trumpet player with over 15 years’ experience performing internationally in latin and jazz bands. Recently he joined the European and Australian legs of the Afro Cuban All-Stars World Tour, performed in the Australian tour of the Bar at Buena Vista show, as well as the Havana meets Kingston Australian and New Zealand tour (featuring Sly and Robbie & Barbarito Torres). He has also toured with Elio Villafranca performing music from the Grammy-nominated album ‘Cinque’. Lazaro has performed at numerous festivals including Womadelaide where he was invited on-stage with Grammy award winner Diego el Cigala in 2016. Lazaro’s debut album 'Mi Cuba' was recorded in Havana in 2016 and features original Buena Vista Social Club member Guajiro Mirabal. 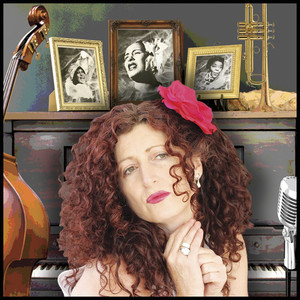