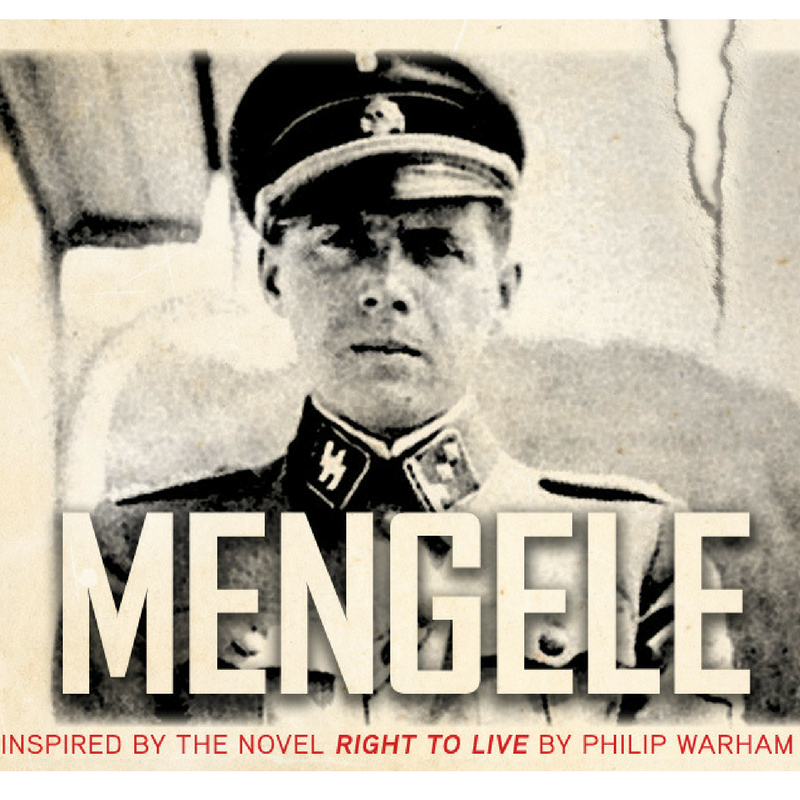 1979, a beach in Brazil. An elderly man takes his routine morning swim. Out at sea he has a seizure and is washed ashore and confronted by a local woman, who he assumes has saved him. Flattered and entranced by this enigmatic presence, he is seduced into revealing himself. As he seeks to justify his life he ultimately only succeeds in damning himself. Created with support and advice from the Holocaust Educational Trust, this play is an "uncompromising and brave" (Herald) and "Profoundly Moving" (EdFringe) expose of a charming manipulator and sociopathic narcissist.

"One of the most powerful and astonishing pieces of theatre I have ever seen... A true masterclass in acting and writing..." Daily Business

Presenter: AdFringe2018 #LestWeForget series. Guy Masterson is a UK based actor/presenter that has mounted some 40 shows here since 2004's award winning "12 Angry Men". He is responsible for hits such as "Under Milk Wood", "Animal Farm", "Shylock", "Adolf", "Austen's Women", "The Sociable Plover", "Scaramouche Jones" and "Oleanna" among many others. In 2010 he co-founded CIT - Adelaide's Centre For International Theatre with local impresario, Joanne Hartstone. His company is the most awarded at the Edinburgh Fringe inc. an Olivier Award in 2010 for "Morecambe".
On this occasion he is presenting Smokescreen Productions and the work of fellow producer/performer, Tim Marriott in Part 3 of his #LestWeForget series.