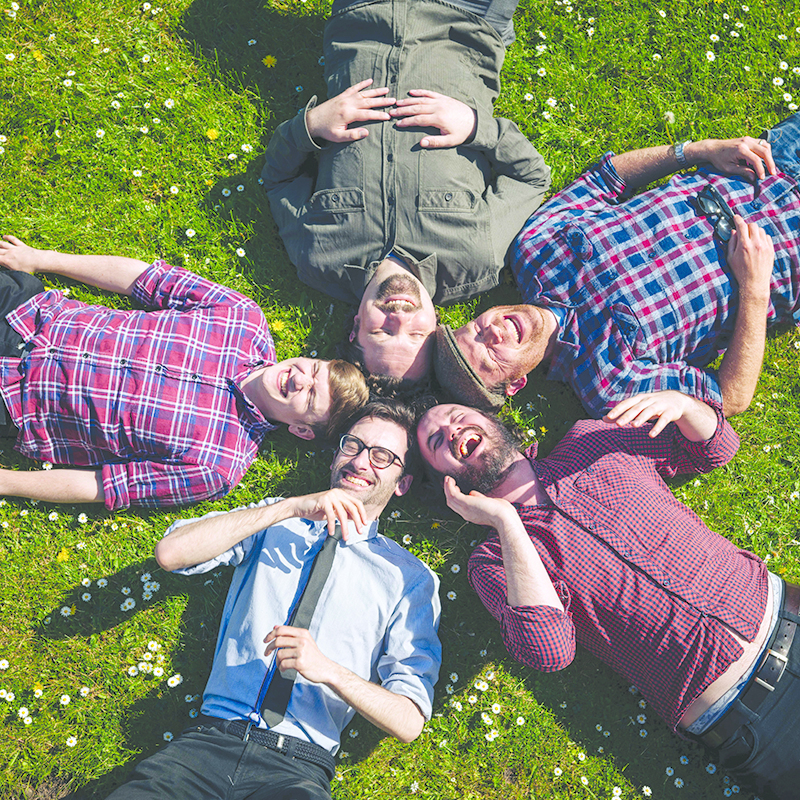 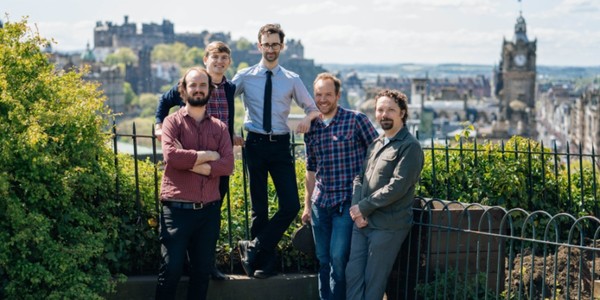 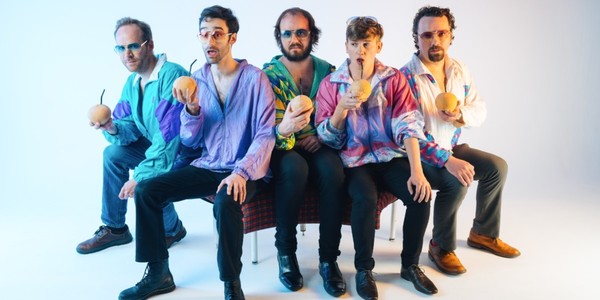 The Pocket at Stirling Fringe:

The show is fully improvised so there may be some strong language, violence or sexual references, or there may not - every show is very different.

The multi-award winning 'Men With Coconuts' are back for a second year. Their critically acclaimed new format has thrown away the rule book and created a hilarious montage of emotional balladry, lyrical wizardry and musical husbandry from just a one-word suggestion from the audience. Always hilarious, always musical and always different every time.

★★★★★ "Intelligent, fast, fun to watch and very funny. A word is thrown out from an audience member and they are off." Scottish Field.

★★★★ "Cheek-aching improvisation... The beauty... is every one pans out to be completely different, so there's no shame in returning again and again." The Advertiser.

Presented by:
Men With Coconuts

The troupe debuted at the 2013 Edinburgh Fringe Festival and have firmly established themselves as one of Scotland's leading professional musical improv troupes. They are returning to Adelaide for their second year after a fantastic premiere in 2019, where they sold out their venue at the National Wine Centre, received great reviews from audiences and publications alike and won a coveted Weekly Comedy Award. 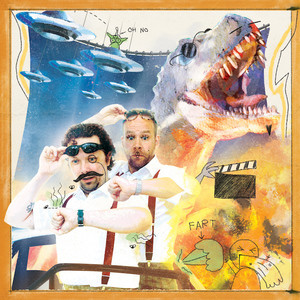 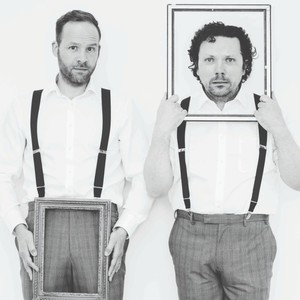 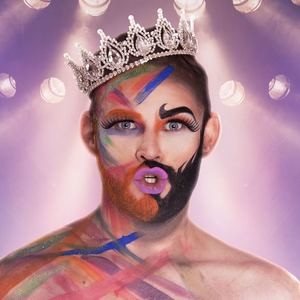 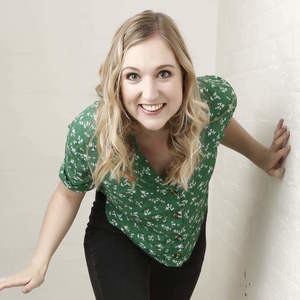 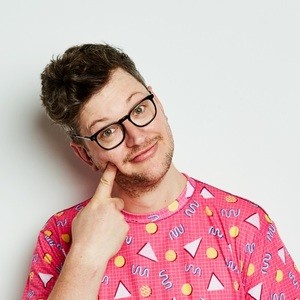