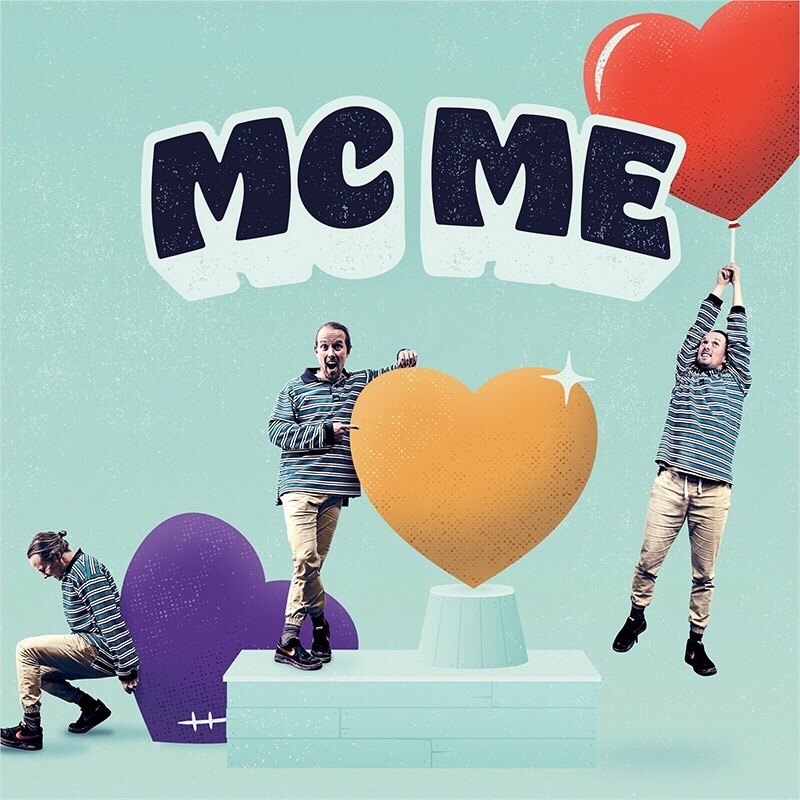 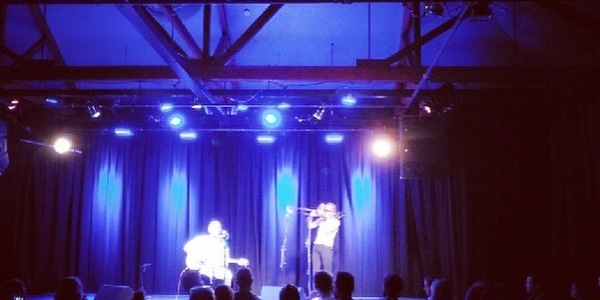 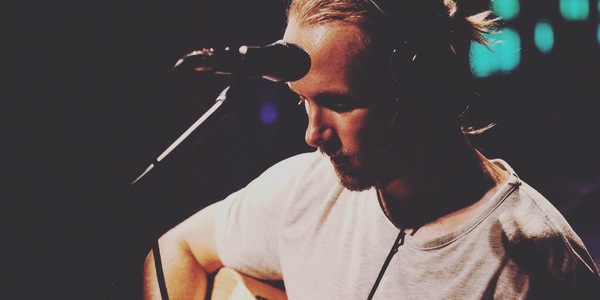 Beats. Loops. Wholesome original music.
MC ME is a beatbox extraordinaire from Adelaide!
Through unbelievable beatboxing MC ME creates musical loops that will amaze and satisfy any desire for groovy beats.
There will be bass so low that you'll feel the floor shaking, beats so fast you'll be left in disbelief and sounds you'll think are surely a computer yet come from a set of lips and teeth!
The fulfilment that comes from this show however does not cease at just the astonishing sounds.
MC ME is a masterful storyteller who uses frighteningly catchy music to lead you through stories from his life.
"Guilt, Fame, Love." is the story of his journey towards being motivated by love as guilt and a longing for fame try to fill his heart with fear.

From a young age all that Joe wanted to do was imitate every interesting sound he could, just like his grandfather Robert Johns. This quirky interest married with an immense love for drumming resulted in the rare skill of beatboxing. Joe continued drumming and completed a Bachelor of Music (Jazz Performance) at the Elder Conservatorium of Music (2014-2016). Throughout his time there he was awarded the Directors Award (2015), Bendigo Bank – Top Undergraduate Jazz Drummer Award (2016) and The John ‘Slick’ Osborne Scholarship (2016). The broadening of his musicality through tertiary education inspired him to incorporate a loopstation into his beatboxing in 2014. Subsequently he established himself as a song writer, performer and story teller by the name of MC ME.