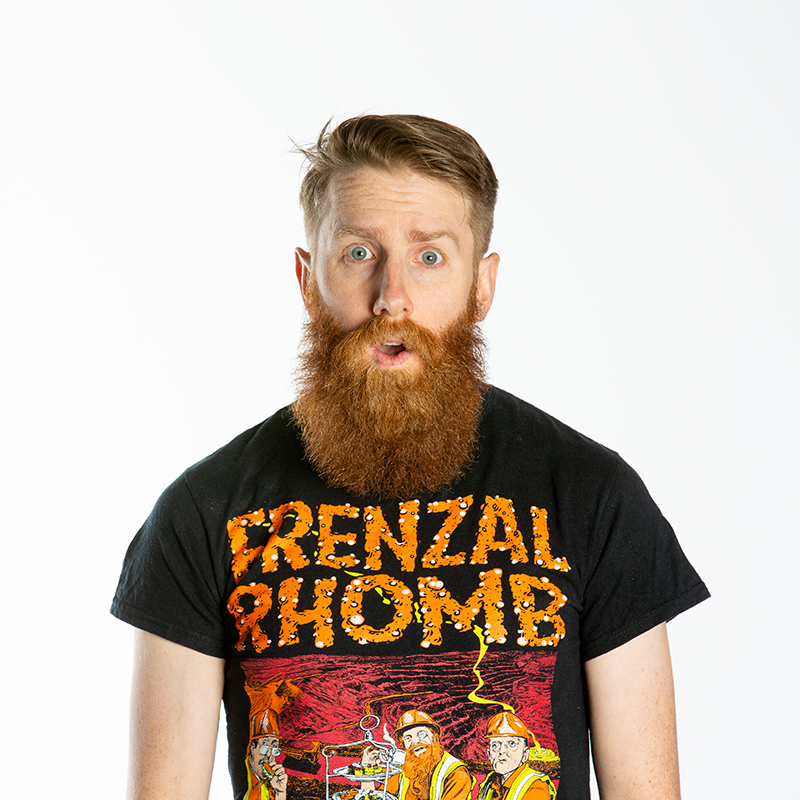 In early 2018 beer enthusiast and comedian Matt Stewart challenged himself to go the rest of the year booze free. In his show 'Bone Dry' he talks about what it's like to quit the drink alongside his usual wry observations of masculinity, life in Australia and pop culture.

What others are saying:

"Matt Stewart amplified, proving himself an even more off-kilter thinker, with a thoroughly engaging way of presenting his distinctive ideas." Steve Bennett, Chortle

"One of the most purely funny comedians in Melbourne, Matt Stewart's trademark bone-dry delivery belies a brain for comedy with few rivals." Pedestrian.tv

"Humdinger of a comedian." Weekend Notes