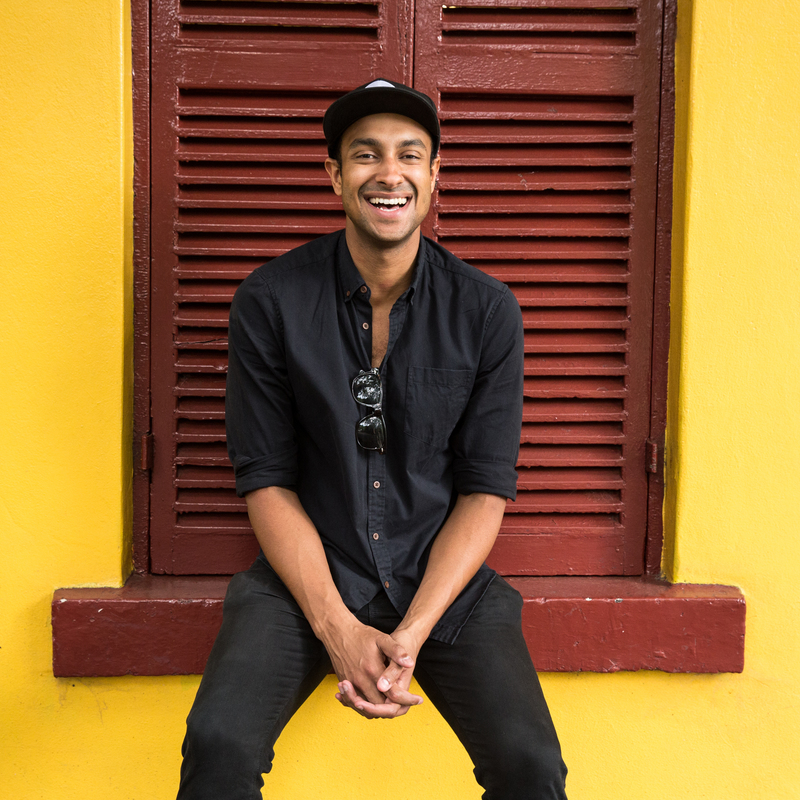 From a young age, Matt's dad taught him how to get the most out of the slurpee machine. You gotta tap and shake the cup. Expel the air. Work it like a conga drum. Coconut oil is good for sexy massages but also to rub on your head if you are going bald and have nobody to massage. And don't fall down the flat-earth rabbit hole; you'll only go round in circles... These are the things our teachers never taught us.

It's been a massive 12 months for Matt Okine, you could not miss him in 2017 when he wrote and starred in his very own hit series "The Other Guy" on Stan along with hosting his own cooking show on ABC "Shortcuts to Glory" and touring the country with his live standup show. Don't miss seeing Matt Okine live in 2018.

'Okine is an outstanding storyteller. ★★★★★' The Music

Important information:
This event is allocated seating. The system will autogenerate you the next best available seats. If your seats are not consecutively numbered in your basket, then they are not seated together in the theatre.