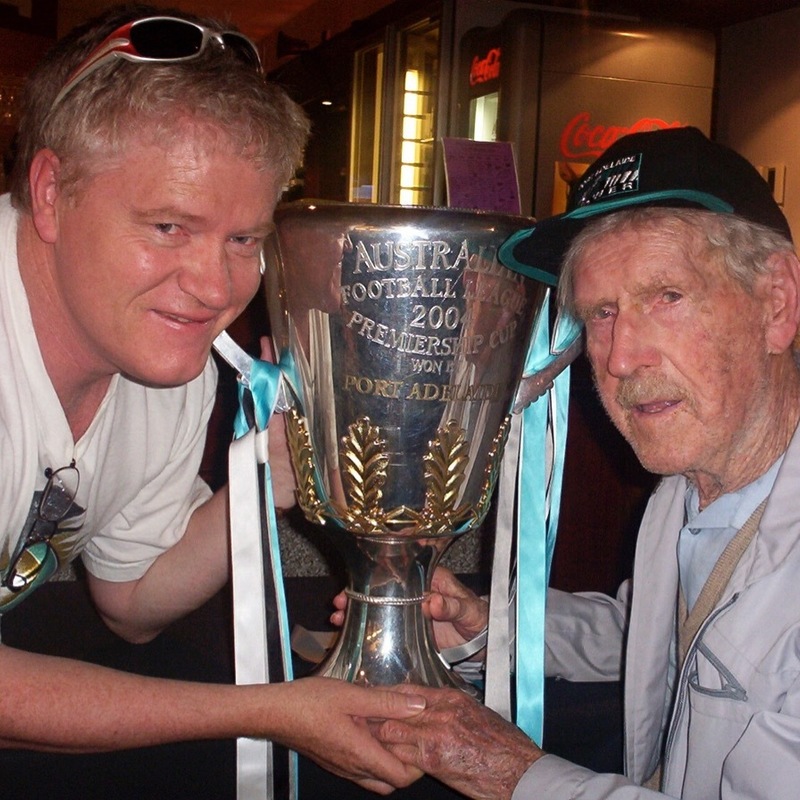 Kevin Byrne lived a long and happy life. He was a house painter, a soldier, a Catholic, a truck driver, a joker, a Father of Five and a Port supporter. He played the guitar, loved his wife Gwen, cherished his fruit trees and hated possums. "The Cowboy" as Dad was known by his family, was raised at Sutherlands in SA's Mid-North by his dear mother. Dad was one of six children, left fatherless by typhoid when he was only seven. Dad loved the radio where he first heard and imitated Aussie legends like Roy Rene. He played cricket and couldn't bear to watch fruit fall off a tree as they had so little. Dad was a gentle man whose greatest achievement was his family. He could tell a joke, sing a song, make us laugh and when he passed away last year at 98 I realised it was time to tell his story.

Matt Byrne has been a producer, director, designer, publicist, actor, theatre critic, Arts writer, and playwright for the past 41 years.

His company Matt Byrne Media has presented his Fringe comedies at Maxim’s in Norwood for 22 years and this year has a new home in the Don Pyatt Hall.

Matt loves live performance and enjoys writing Fringe comedies about Adelaide and what makes us all tick, from Barrackers to Chalkies, to Pricks and Bogans, The Luv Boat and Hott Property, Matt now he's here to tell the story of his Dad.