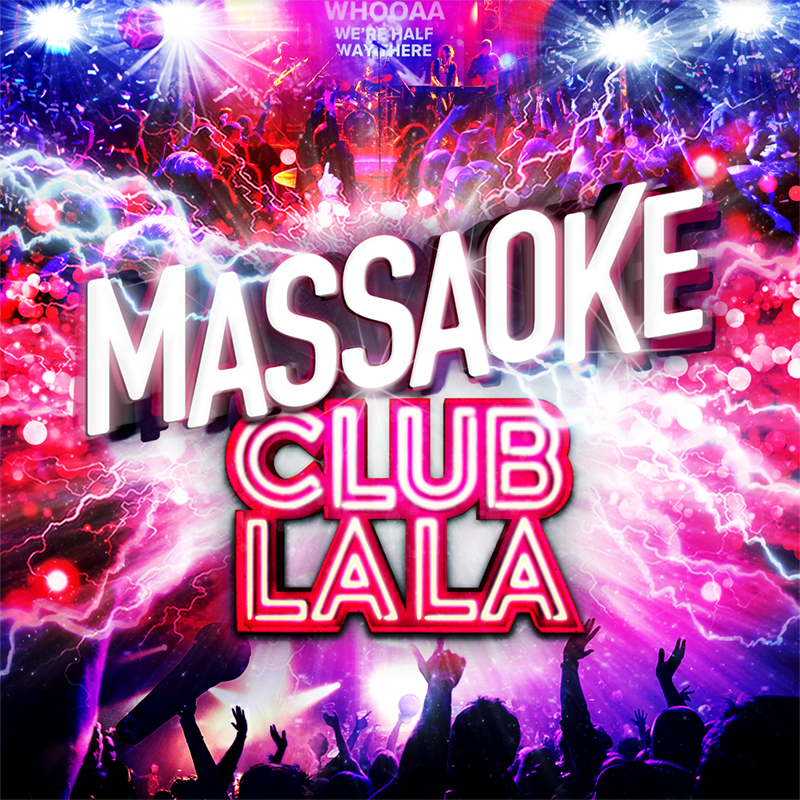 "BEST NIGHT EVER!" What's On in Adelaide

'One of London's best nights out' [Sunday Mirror] returns to rock The Garden for a second year.

Massaoke is the club night sensation where YOU'RE THE VOICE!

A brilliant live band plays the greatest rock, pop & indie anthems with giant video lyrics, and the crowd, singing as one, is the star of the show. The result is a euphoric celebration of all the best songs you grew up with.

Massaoke fever is currently sweeping the UK -- in addition to their sell-out nights in London and other cities, they are regulars at major UK festivals like Glastonbury, huge venues such as the Olympic Stadium, and even entertained the crowd at the Rugby World Cup Final at Twickenham in 2015.

On Friday and Saturday nights there will be a DJ set following the show so you can dance till late in our stunning Speigeltent.

'So if you're looking for a guaranteed epic party this Fringe... get your vocal chords ready' - Great Scott!

The Gilded Balloon is one of Scotland's leading entertainment producers. As one of the largest and longest running venues at the Edinburgh Festival Fringe, the Gilded Balloon is respected internationally for presenting a stunning annual showcase of theatre, comedy, music and cabaret.

Based in London, where they host a regular night, they have played UK musical festivals such as Glastonbury and Latitude, the Rugby World Cup Final at Twickenham, and smash-hit, sell-out seasons at the Edinburgh and Adelaide Fringes– where they scooped a Best Music Adelaide Fringe Weekly Award. Massaoke is more than just a club night– it’s a heart-lifting, soul-filling experience you’ll be raving to your friends abou 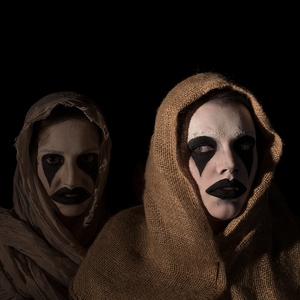