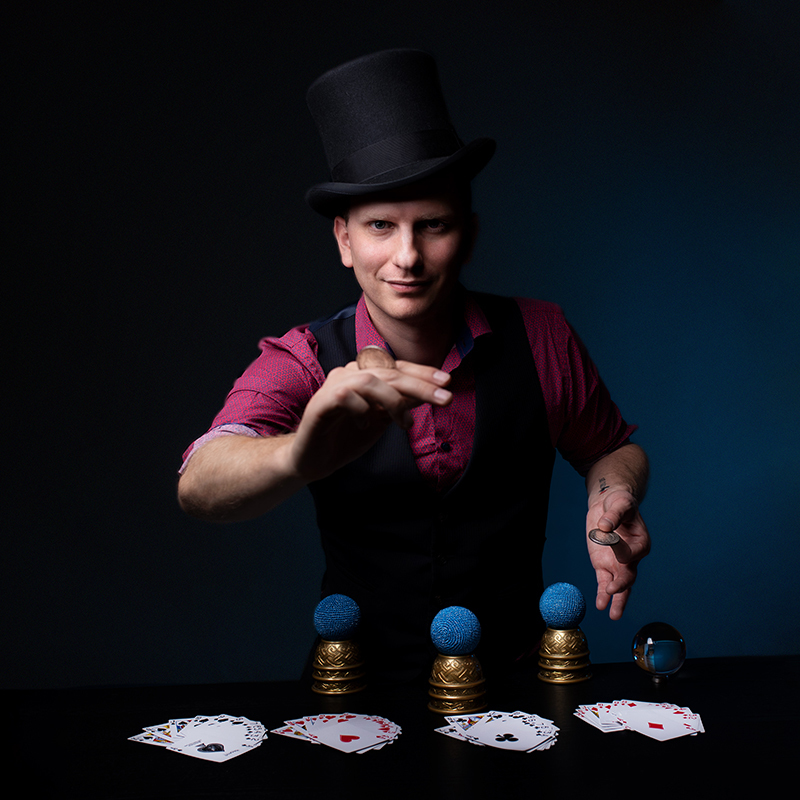 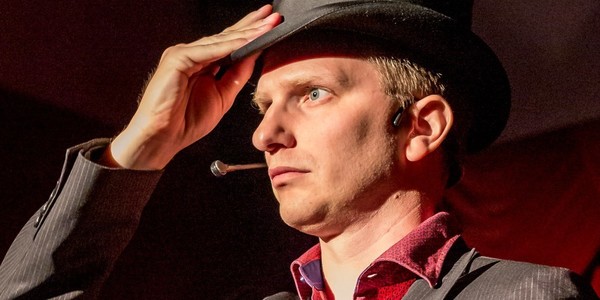 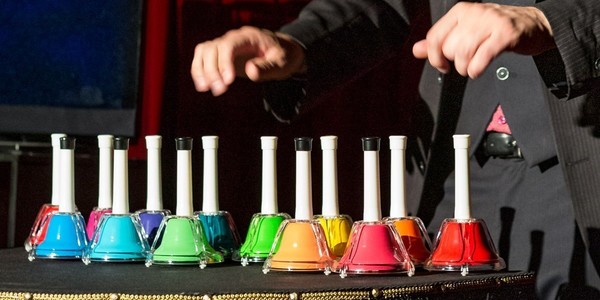 The Library at Ayers House Events

Back again in 2020! Experience an evening of magic blended with music, poetry, science and more! Presented with Rob's inimitable mix of quirky comedy and artistic ambition, you'll see incredible sleight of hand, unbelievable mind reading and so much more. It's part theatre and part insanity. It's 'Magic McMagicface'! Classy magic...stupid name.

"Classic sleight of hand trickery and slick banter" The Clothesline

Rob is a local Adelaide magician who has been performing for the past 10 years. He made his fringe debut back in 2017 with the collaborative effort Magic on the Edge with some of Adelaide's other local magi. Since then he has produced two solo shows - Card Play in 2018 and Magic McMagicface in 2019. During the 2019 Fringe he also performed as a guest in the Auslusion Spectacular Variety Show and A Taste of Magic. He is also the co-producer and co-performer of Science Vs Magic with local scientist Dr Erinn Fagan-Jeffries, which made its debut during National Science Week in 2019 to a sell-out crowd and rave reviews. When not producing shows he can normally be found with a deck of cards in hand and a few coins in his pocket, waiting to try out his next trick on anyone in the vicinity.