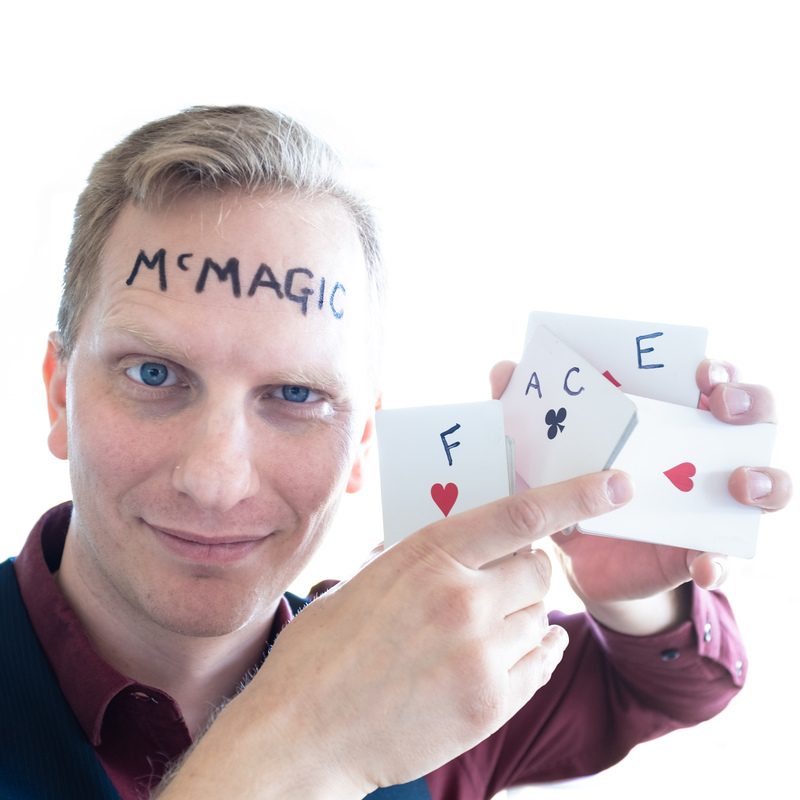 Adelaide magician Rob Ellinger returns to Fringe in 2019 to ask what happens when a frivolous magician has lofty artistic goals? What happens when you combine magic with mathematics, music, literature and science? This show might have a silly title, but it is incredible magic wrapped in beautiful performance. Is it art? Maybe not... but it is lots of fun and will leave you fooled and amazed!

Rob is an Adelaide based magician who has been honing his skills over the last eight or so years. He is a sleight of hand and close up specialist. Though his first love is card magic, and he can always be found carrying a deck, he loves all the ephemera of the craft. He has a working knowledge of such esoteric skills as mind reading, hypnosis and pick-pocketing. He's basically a big nerd, which you probably guessed already.

Rob has also started branching out into creating magic for other magicians. He has recently published his first effect and may one day finish writing a book on the subject on psychic readings.

This will be Rob's third Adelaide fringe, having performed as part of an ensemble in Magic on the Edge in 2017, and in 2018 launching a solo card magic show, Card Play