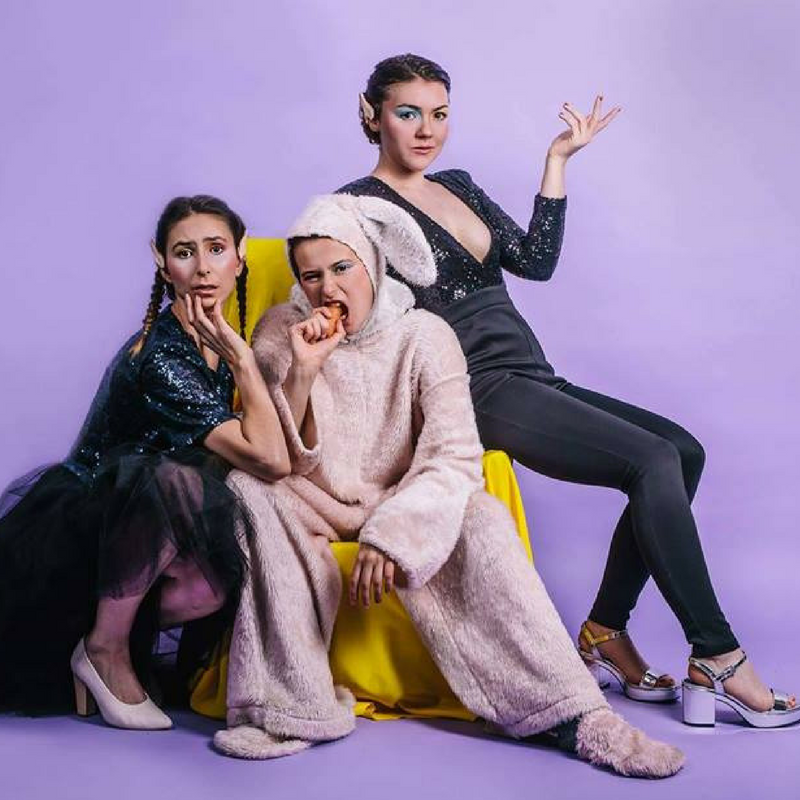 Award-winning sketch comedy fresh from sold out seasons in Auckland and Wellington, New Zealand. Come and see the rabbit who can't reach his carrot, the friendliest cowboys, naughty elves, and pop-sensations The Baby Girls who have had short and uneventful careers . If you like to be disturbed, shocked, and crying with laughter all at once then this show is for you. Do not miss this wild ride of anarchic, ridiculous, highly absurd, and extremely funny character comedy. WINNER of the Adelaide Tour Ready Award New Zealand fringe 2017, nominated for most promising emerging company. Elle, Freya, and Angela have all trained with fancy old dudes, Gaulier and John Bolton.
"a bizarre mishmash of pop, clown, postfeminism and 90s girl band, and it's had me laughing for days"- The Pantograph Punch

After training with John Bolton in 2015 The Scungebags: Angela Fouhy, Freya Boyle, and Elle Wootton formed The Baby Girls along with Australian clown Kimberley Twiner. The Scungebags debuted their first comedy show Finger in the Fringe Pie in the Melbourne Fringe 2015 and have since gone on to create other work together, including Shabbat Shalom And Thank You For Coming by Boyle’s company Positive Deviance. 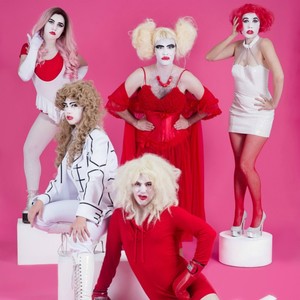