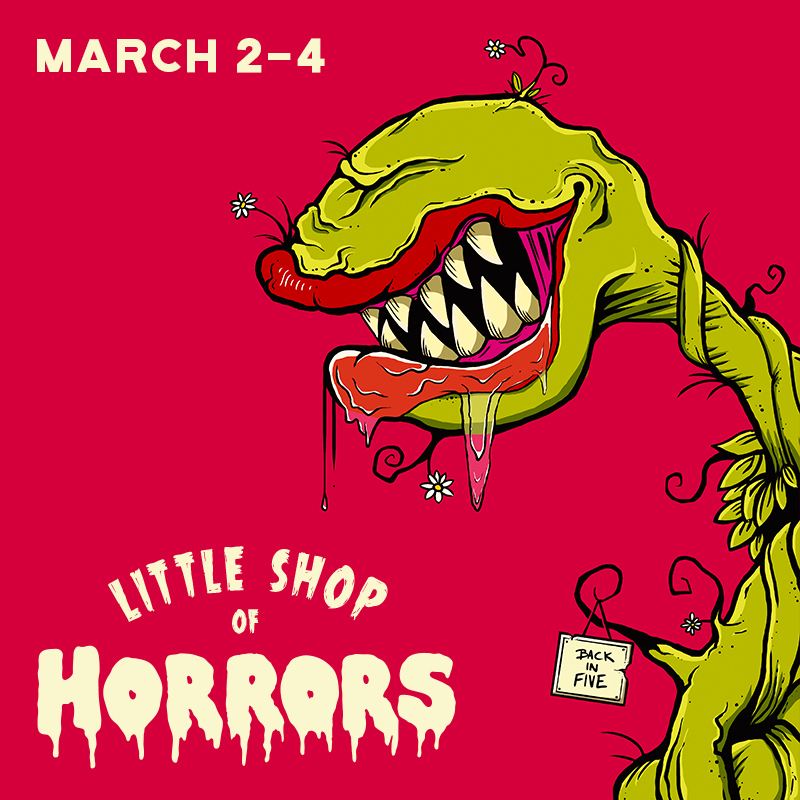 The infamous Mistress of Mayhem and London Cabaret Award winner Bernadette Byrne is here to shake up the Royal Croquet Club with her dysfunctional family of misfits, miscreants and fantastic freaks. Welcome to The Little Death Club!

Join us for an hour of dangerously funny cabaret, sideshow and burlesque at its most inappropriate and hilarious best. With a rotating, hand picked line up of the hottest acts including notorious strumpet and hula hooping sensation Jess Love (La Soirée), twice Barry award nominated 'Sexual Gentlemen' Asher Treleaven and the queen of Australian Burlesque Kelly-Ann Doll (Performing Artist of the year, RAW Awards).

A cross between Lady Gaga, Marlene Dietrich and Noel Fielding in sequins, ‘Bernie’ has played sold-out shows in London, Edinburgh, Wellington, Auckland,  Melbourne, Adelaide and Perth, appeared on BBC3’s Live at the Electric, NBC America’s Before The Morning After and ABC2’s Comedy Up Late and even ‘rode’ the channel 7 weather man on live TV.

During the Adelaide Fringe 2017, we presented 'Singin' In The Rain JR' to sold out crowds. The show received rave reviews and was nominated for an Adelaide Theatre Guide award.