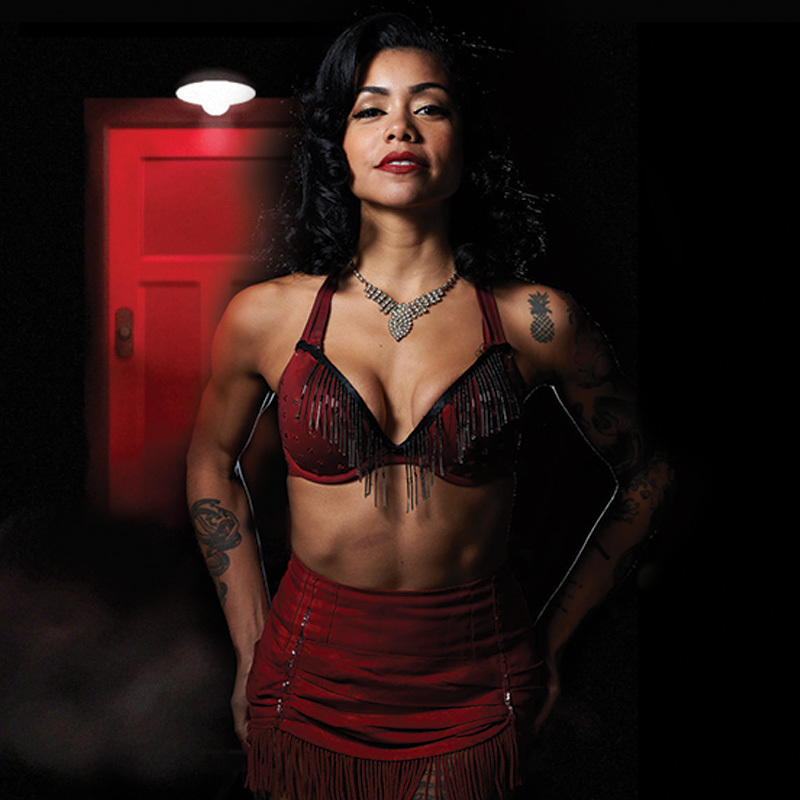 Push open the door and open your mind to a place where time is elastic, transcendence is all in your mind, and nothing is but what is not. You are invited to delve deeper into the vivacious and exhilarating party that was the award winning, international sensation LIMBO; Pick of the Fringe (Adelaide Fringe, 2013), Winner Best Circus & Physical Theatre (Adelaide Fringe 2014), Winner Cabaret Award (Perth Fringe World 2016). Strut & Fret present the premiere season of LIMBO UNHINGED, a brazen, crazed and wildly hypnotic exploration of with your favourite LIMBO characters alongside a host of new, world-renowned circus performers. Prolific Sydney musician Mick Stuart will lead the live ensemble, performing haunting ethereal melodies, irreverent electro-acoustic noise and playfully, sexy beats, composed exclusively by New York’s Jank maestro Sxip Shirey. Continuing with all the sexiness, sizzle and edge of your seat spectacle of LIMBO, this crazed new show will include yet more breath-taking acts in an even grittier and hotter netherworld. Come for the party and enjoy trip.

Founding director Scott Maidment combines theatre, circus, aerials and spectacle in his shows. Scott was part of the creative team for Madonna’s Rebel Heart tour and invited to curate and direct entertainment for her birthday party in the Hamptons. He is currently creating new show for Airbnb’s new street festival, Open Spotlight.