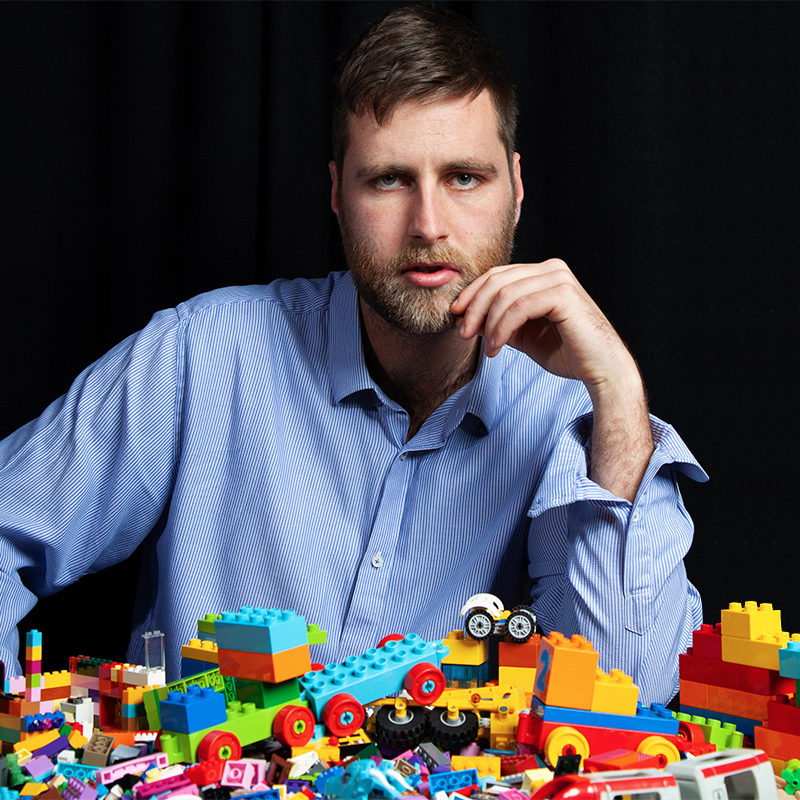 A 5-year-old child weeps as they stare at the disappointingly indistinguishable pile of Lego they have created. It is the saddest moment of their life so far, but one day that Lego will not matter.

In this brand new hour of stand-up, Adelaide's own Lewis Garnham delves into his own vulnerabilities to explore childhood, humanity and the moments in which our perceptions of tragedy change. In short, to figure out when we stop giving a shit about Lego trains.

Lewis is one of Australia's funniest and most distinctive young voices. In 2016 he won RAW Comedy in SA and is a regular on triple j, Triple M and other stations around the country. 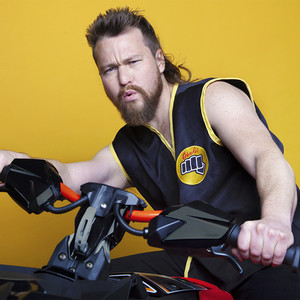 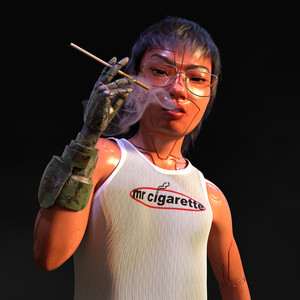