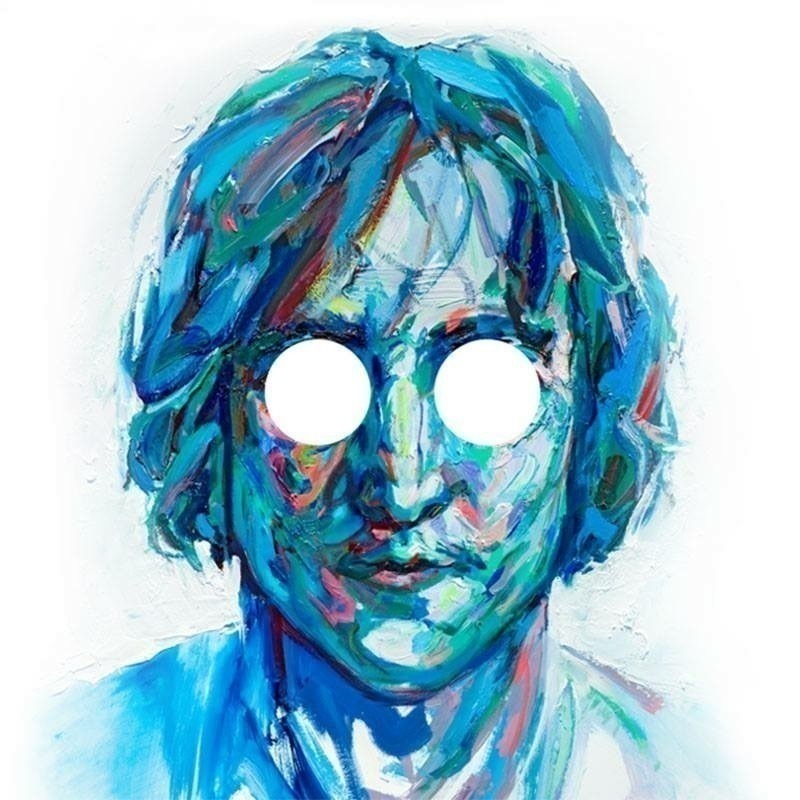 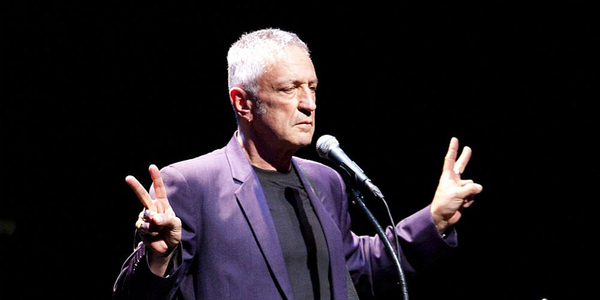 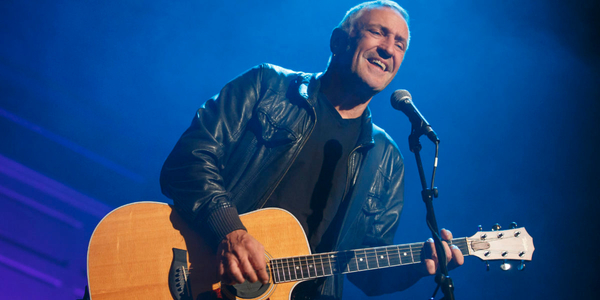 'Lennon-Through A Glass Onion' celebrates the genius, music and phenomenon of John Lennon.
Part concert and part biography, this intimate theatrical music show reveals the true essence of the life & astonishing talent of one of the world's most recognised voices and treasured icons.

John Waters is one of Australia's best loved film & stage actors. He is well known as leading man in TV series 'Rush', & 'All the Rivers Run’. In musical theatre he dominated classic leading roles including Henry Higgins, Captain Von Trapp & Fagin.
He starred in the hugely successful 'Offspring', & was seen as psychopathic criminal Edgar Thompson in the hit TV series, “Rake”.
In 1992 John & Stewart D’Arrietta devised & first performed 'Looking Through a Glass Onion'. The show is a theatrical interpretation of John Lennon's life & music, & has constantly evolved over the years to become the show you see today.
Stewart D'Arrietta, who co-created the show, is the 'piano guy'. He has multiple other musical achievements, including 'My Leonard Cohen' & 'Belly Of A Drunken Piano'. 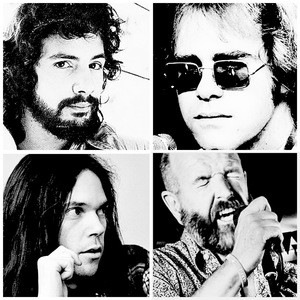 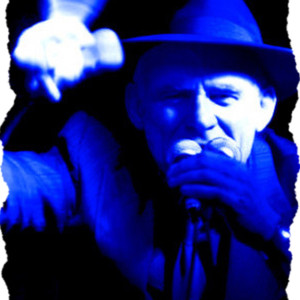 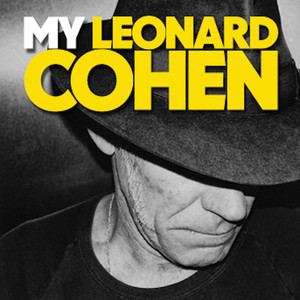