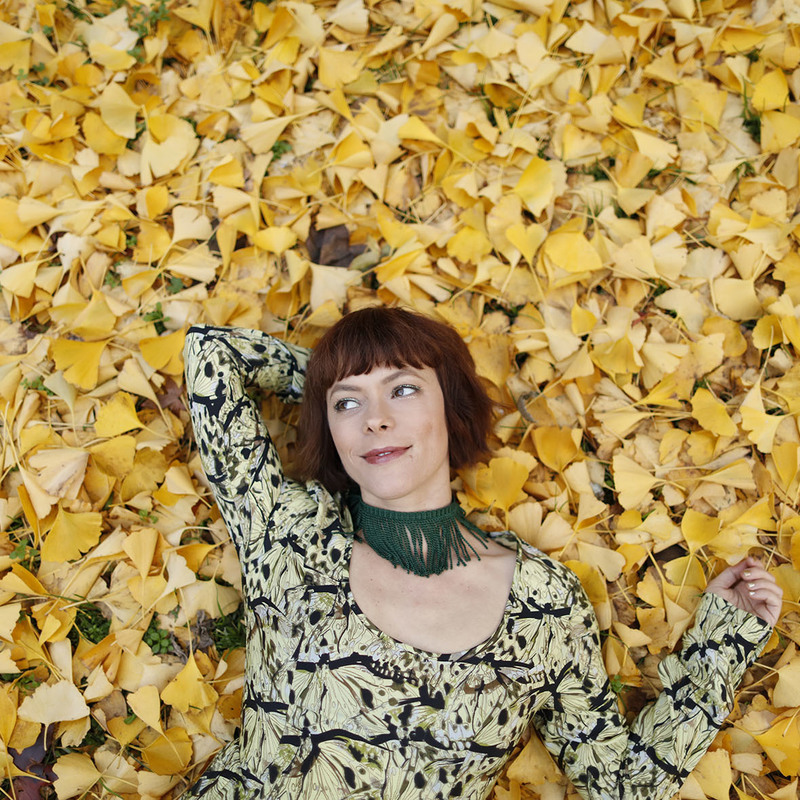 WHAT DO YOU DO, WHEN WHAT YOU DO STOPS WORKING?

Aussie singer/songwriter Lenka is coming back to Adelaide with her Recover and Discover tour!

Lenka has had a wild rollercoaster career with songs such as The Show, Everything At Once, Heart Skips A Beat, Don't Let Me Fall and Blue Skies, her music has featured in movies such as Moneyball and Easy A; TV shows like Ugly Betty and Grey’s Anatomy ; commercials for Microsoft and Coca Cola; and Billy Crystal even sang her song at the 2012 Oscars. Lenka used song writing and the pattern of "write/record/tour/repeat" as a barometer of her own mental health, but since the release of her 2017 album Attune, her abilities to do just that came to an abrupt halt.

Raising a young family out on an idyllic property near Berry on the South Coast of NSW, you might think that inspiration would flow in spades, but this was not the case. Lenka found herself withdrawing into depression and anxiety as she adjusted to a new life and struggled to employ her own therapy of “writing out” the feelings. Unable to express herself through song writing, Lenka started playing around with covers, and to her surprise, inspiration started to flow again. Music became her remedy once more, partly as a listener, partly as a re-interpreter and finally as a creator of new material.

Emma Knights is a graduate of both the Elder Conservatorium (classical performance) and the Western Australian Academy of Performing Arts (contemporary music). She is a full-time freelancing musician working as a pianist, musical director, composer, songwriter, orchestral/band musician and repetiteur/accompanist. She has toured professionally with Opera Queensland and internationally with Vintage Vendetta and her own shows. In 2017 she was an invited accompanist for the International Congress of Vocal Teachers in Sweden. 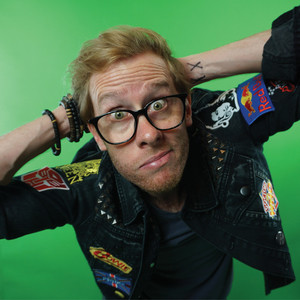 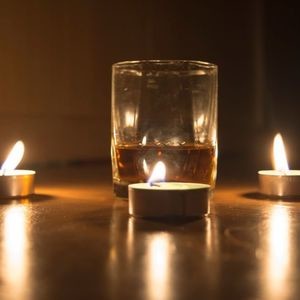