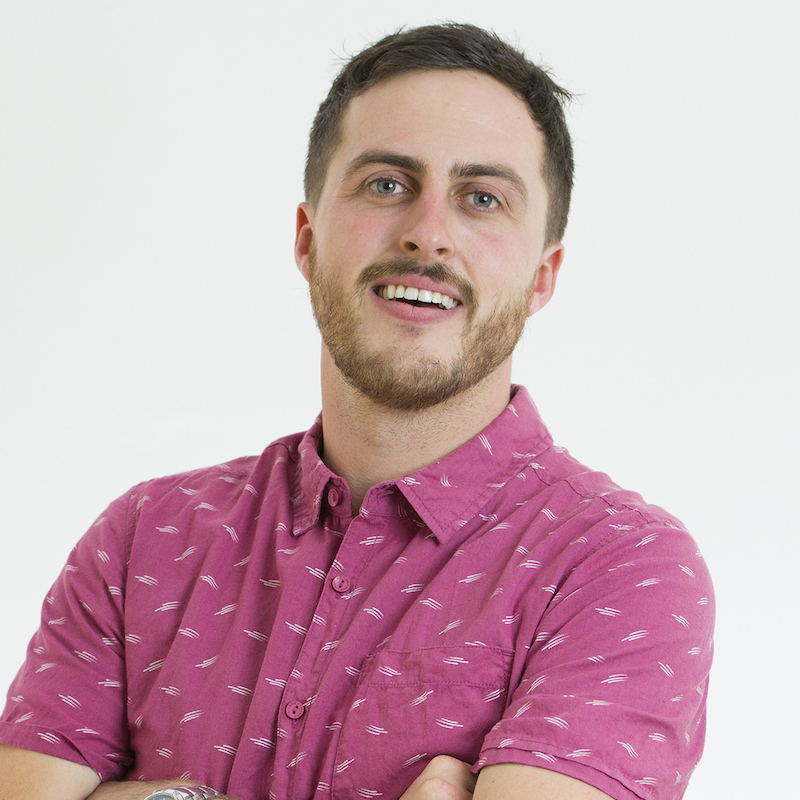 There's good effort, bad effort and times when you just need to say "eff' it." Leigh Qurban's brand new stand up show takes you on a non-spiritual short car ride to discover just what it is in life we should be putting all that effort into.

"Leigh kills it" -- The Advertiser

"Leigh Qurban is as entertaining as they come." -- The Clothesline

Born and raised in Adelaide, Leigh Qurban commenced his stand up comedy career in 2011 and quickly rose through the ranks featuring and hosting with his observational, relatable and, at times quirky, material. In 2015 he was awarded the Adelaide Comedy “Peer’s Choice” Award and in the following year took out Adelaide Comedian of the year. Described as an effective storyteller and a larrikin, Leigh has proven to be a crowd favorite to a broad audience and has supported the likes of Sam Simmons, Felicity Ward and Akmal Saleh. Leigh has also shown off his comedic acting talent in the widely popular “The Sound Of Nazis” and “Worst Side Story” and outrageously silly "Wudidonga Arts Revue".