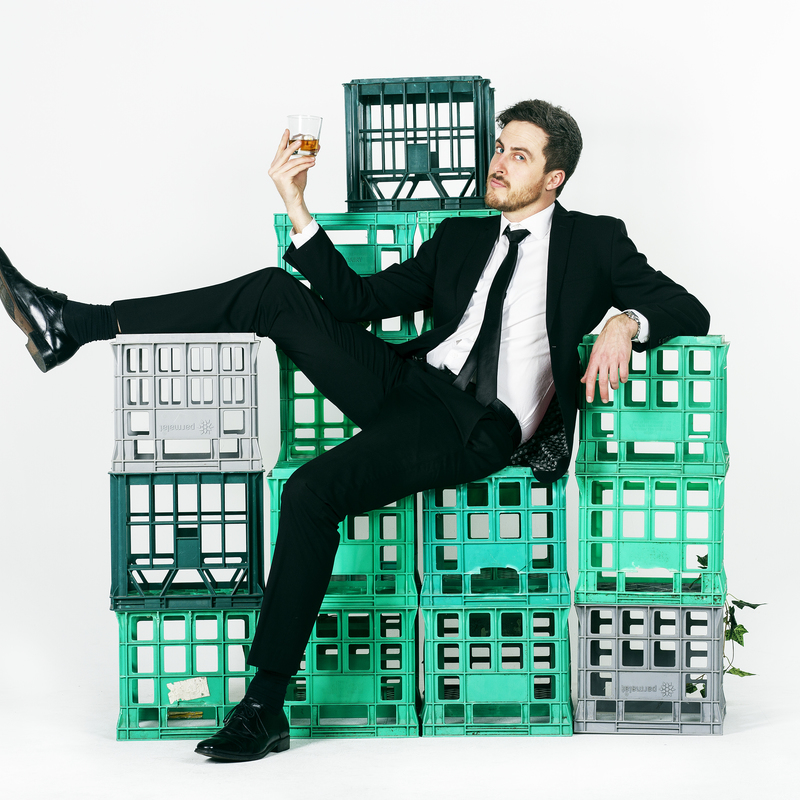 The Squeaker at Gluttony - Rymill Park

When the plastic milk crate was first produced in the 1950's, no one ever expected it'd become a staple piece of furniture in share houses around Australia. Some things are unexpected. Others not so. With punchy, relatable humour and a knack for storytelling; Leigh's brand new stand up show unpacks a crate full of our expectations.

★★★★ "Leigh Qurban is as entertaining as they come" Clothesline Magazine

2015 Adelaide Comedy Comedian of the Year

2018 Kings of Comedy Comedian of the Year

Born and raised in Adelaide, Leigh Qurban commenced his stand up comedy career in 2011 and quickly rose through the ranks featuring and hosting with his observational, relatable and, at times quirky, material. In 2014 he was awarded the Adelaide Comedy “Peer’s Choice” Award and in the following year took out Adelaide Comedian of the Year. Now based in Melbourne, Leigh has toured the country and performed sold shows at The Adelaide Fringe, Perth Fringe World and Melbourne International Comedy Festival. In 2018 he was awarded the Kings of Comedy Comedian of the Year and in the same year was crowned a winner in the One Cover Insurance "One Thing Comedy Competition" AUS/NZ.