Lauren Bok: Between A Bok And A Hard Place 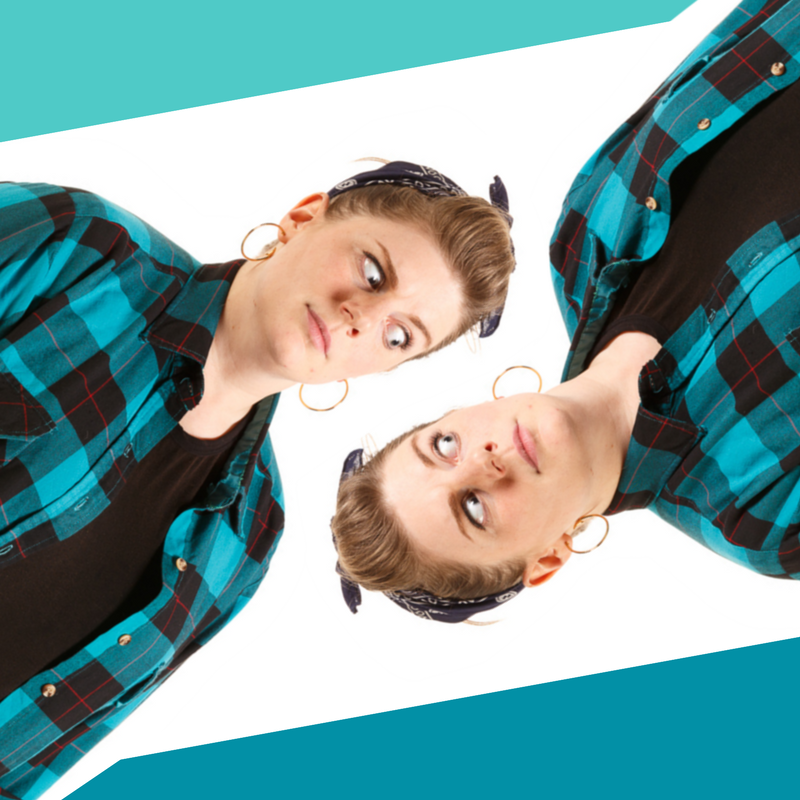 After crushing Edinburgh and Melbourne Fringe, award-winning comedian Lauren Bok (SBS Comedy) returns with her new mind-bendingly hilarious meta show about making a show. Not your average peek behind the curtain, this is the full backstage tour through the mind of a comedian in the throes of creation. Bok guides you through the struggles, the triumphs, the highs and the lows. Is it a banger or a whimper? You have 7 nights to find out!

"Clever...wacky...pure silliness...Has got to be one of the shows that embraces the spirit of the Fringe"- Squirrel Comedy, 2017

Lauren Bok (SBS Comedy) is an award-winning comedian from Melbourne. Her debut solo show Is That A Burrito In Your Pocket Or Are You Just Happy You Have A Burrito toured to Edinburgh Fringe, Perth Fringe World, Adelaide Fringe, Melbourne Fringe, Melbourne International Comedy Festival, Anywhere Festival from 2015-2017. Along the way she had multiple sold-out shows, rave reviews and made it onto three best-newcomer lists (Pedestrian, Broadsheet and webwombat.com) as well as writing for SBS Comedy and The Age.

"How does one even begin to explain how wonderfully funny Lauren Bok is" - Aussietheatre.com.au