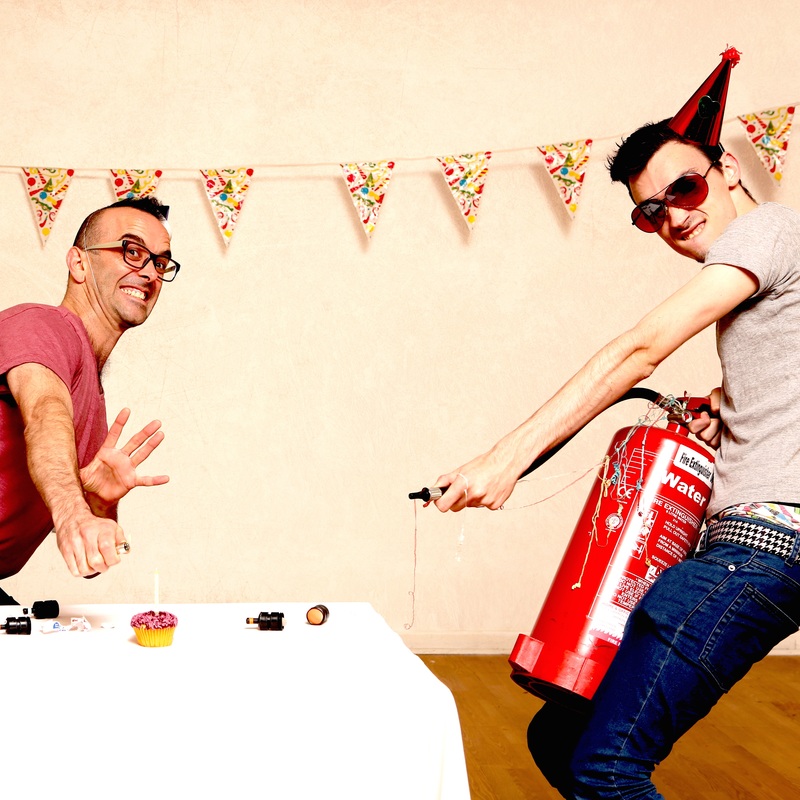 The Stockholm Fringe 'Expect the Unexpected' Award winning show featuring a new fringe celebrity contestant every night and hosted by English comedian, Andrew Silverwood. We're all performers, what happens when we're put in situations where we can't perform? Past shows have included paintball guns, eating contests, leg waxing, rat trapping, face slapping, french kisses, sexy dancing, broken bottles and a whole audience custard pie fight. For Adelaide 2017 expect all of the above, or none of it. As seen at Fringe World Perth, Prague Fringe, Stockholm Fringe, York Theatre Royal (UK), Barnstaple Fringe and London Theatre Workshop. From the team behind the 2016 sell out smash 'My First Ten Sexual Failures and Other Stories About Growing Up.'

They make boundary breaking and comical performances that are bold and brave.

In 2014 they won the "Expect the Unexpected" Award at Stockholm Fringe and in 2016 they were twice nominated at Gothenburg Fringe Festival, including for "Most Provocative Performance."

Andrew Silverwood is a "Self Absorbed Tw*t"