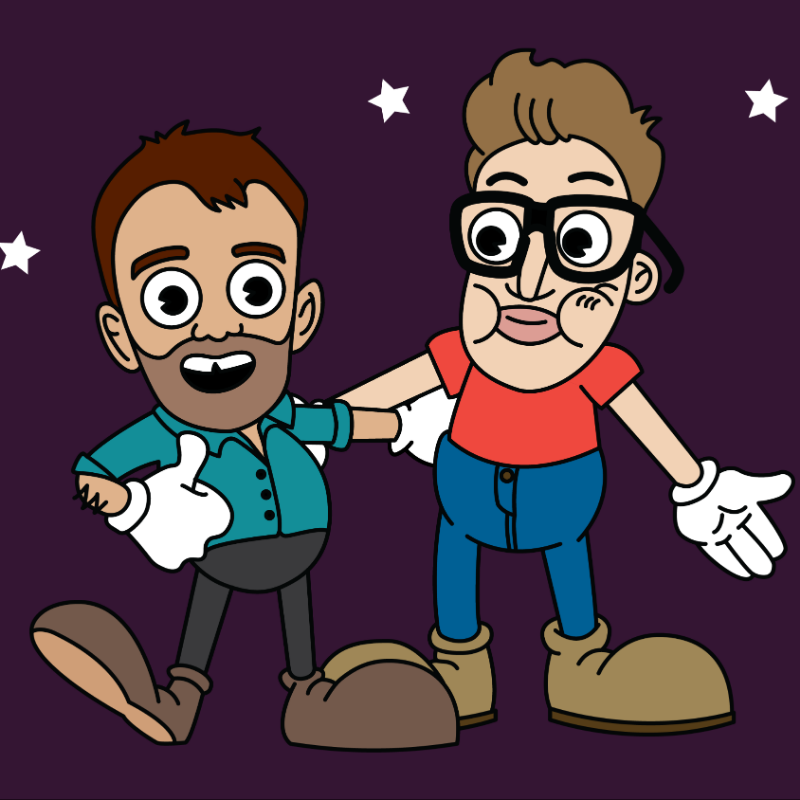 Late night laughs with a wine or two! A line-up of the best of the fest, ranging from big names to your new Fringe fave. Previous acts have included David Quirk, Alice Fraser, Double Denim and Nazeem Hussain. From the team that brought you the cult-fave Late Night Comedy at The Producers. You never know who might turn up and what might go down!

Enjoy an awesome line-up of acts hosted by Marcel Blanch- de Wilt and a revolving roster of colourful co-hosts. Expect famous festival comics and alternative oddballs in the excellent surrounds of the National Wine Centre.

Marcel has been producing and presenting work at the Adelaide Fringe since 2008. He's been hosting and curating variety and late shows since 2011.

For three years he and Lewis Dowell co-hosted Late Night Comedy at The Producers, a show that quickly became a cult-favourite among artists and Fringe fans. It was a show where anything could happen. In between the best comedy acts the Fringe had to offer like Alice Fraser, The Travelling Sisters, Cameron James and Greg Fleet there could be dancing avocados, improvised musicals, family reunions and even a misguided wedding.

We now pass the torch to the NWC so the late night goodtimes can roll on.

Marcel is a comedian from Adelaide, now living in Sydney who has performed in Melbourne, Canberra, Perth, Hobart and other places.