Late Night Comedy at The Producers 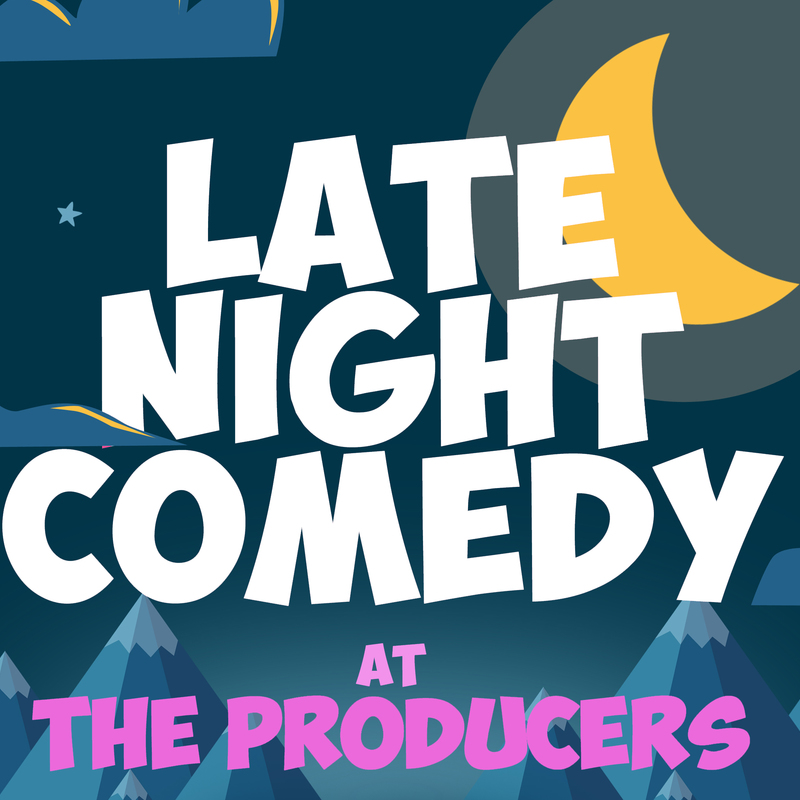 One of the funnest late shows at the Fringe! Marcel and Lewis are back to host an awesome range of comedy acts from across the festival.

The Beer Garden bar is open during the show so make it a big one!

Marcel and Lewis are both Adelaide comedians (and best mates) who have moved to pursue their comedy dreams in Sydney and Melbourne, respectively.

They started Late Night at The Producers in 2015 and it proved to be one of the funnest late shows in town - and with some of the best and diverse line-ups. Catch them hosting the show together and in their own solo shows too. All at The Producers.