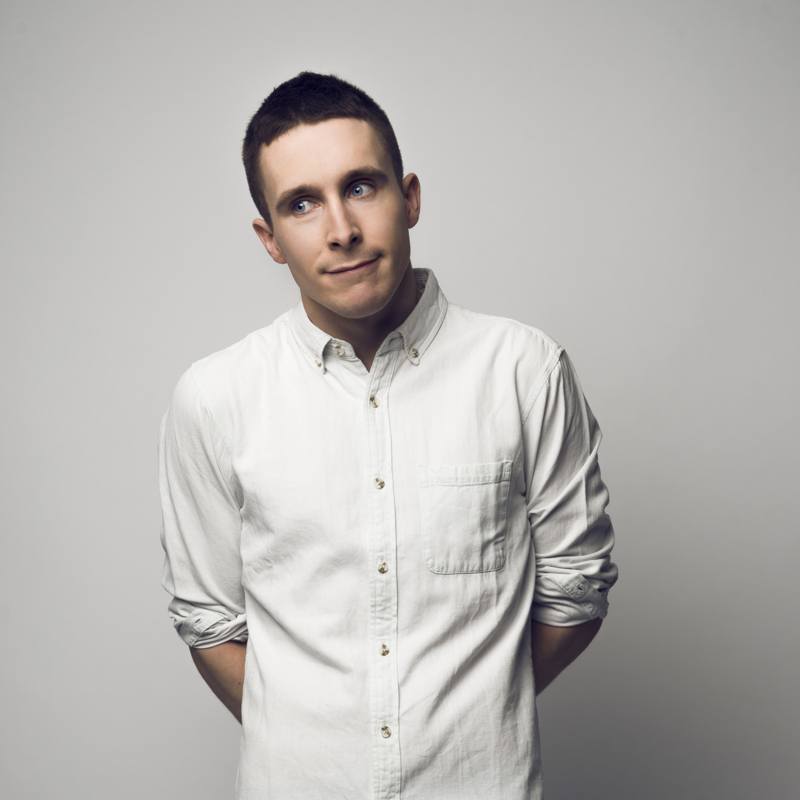 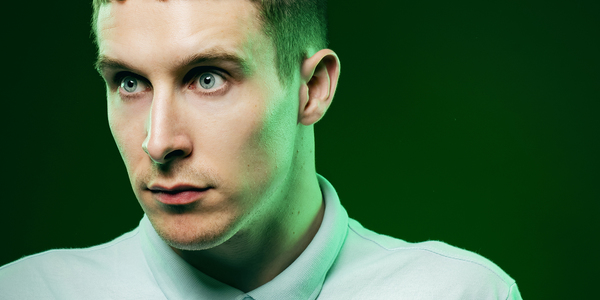 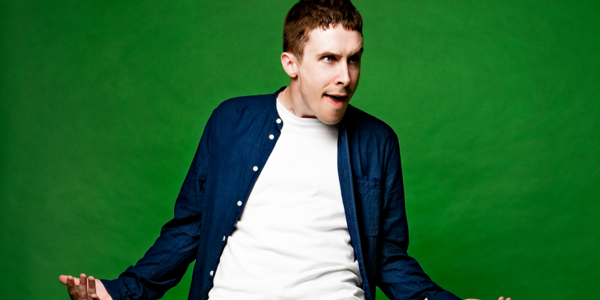 Le Cascadeur at The Garden of Unearthly Delights

Larry Dean is one of Scotland's finest stand-up comedians. An all-round star performer, bringing the laughs at a blistering pace with a perfect mix of smarts and smut.
He's a double Edinburgh Comedy Award nominee and star of Live At The Apollo. 'Confessional storytelling at its funniest' (Herald ★★★★★). As seen on ABC TV's Melbourne Comedy Festival Gala and Mock The Week.
'Outrageously funny... his material is terrific' Daily Review ★★★★1/2
'Oh so sweet... an endearing show' The Age ★★★★
'Destined to become a household name' Telegraph ★★★★