Kiki & The Covid All Stars 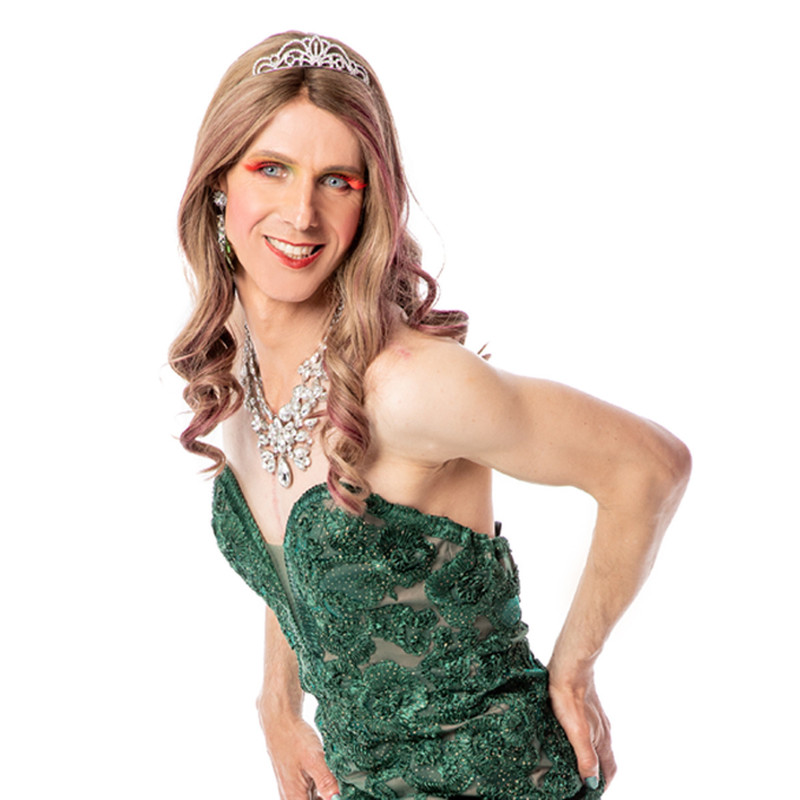 The Ballroom at Ayers House:

Down the lane between Little City and Cafe Di Roma

Entrance to Venue off Baker Street

The Ballroom at Ayers House

Queen's Room at Sparkke at The Whitmore

Sparkke at the Whitmore is an equal access venue with 2 lifts on site for those who use wheelchairs or have limited mobility.

Life is a stage - so let's perform on it!

Kiki has performed at the 'Broken Heel Festival', now Burlesque dancers, Salsa dancers and Queens will join her in being part of 'The Covid All Stars'.

All these questions, and so short time to answer them only time to really have fun and perform on life’s stage.
Inspired by the greatest Drag artist in Adelaide Vonnie her creativity and resilience to carry on no matter what ever.

Adelaide artist Kiki hit the stage on one of Vonnie’s Sunday afternoon’s shows 5 years ago to perform as fun and it was fun. Kiki was on stage with Conchita Wurst who won the Eurovision Song Contest 2014 during the Feast Festival.
Kiki has performed at the “Broken Heel Festival” in Broken Hill (where iconic film Priscilla Queen of the Desert was filmed) in 2018, less than a year after triple heart surgery, yes version 2 is better just needs bigger tits.