Kel Balnaves - Yeah, Good On Ya 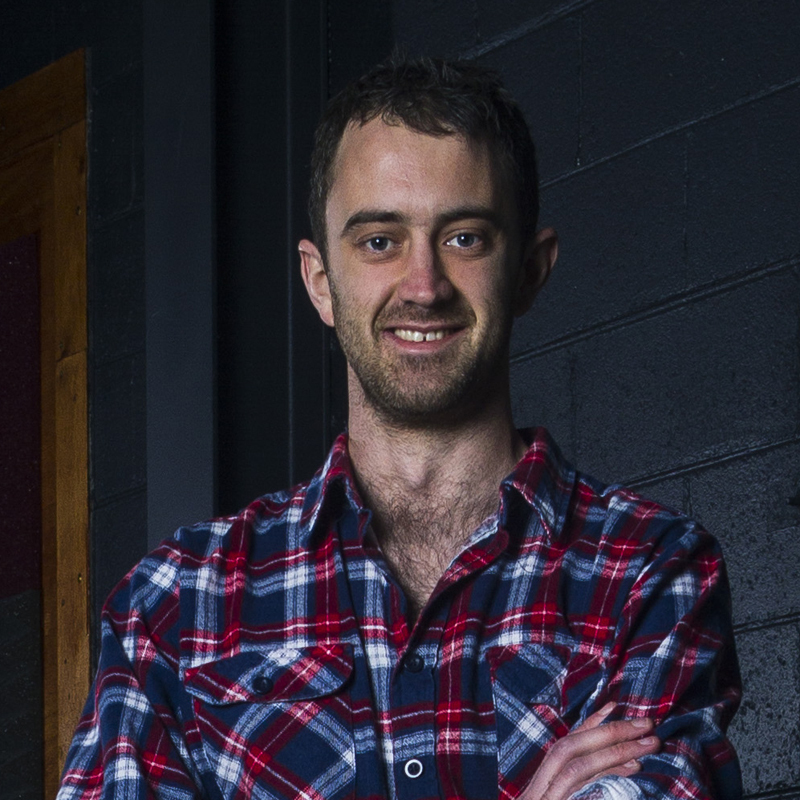 No one likes to be judged. Well, it happens. Just try not to do anything stupid.
Relatable and laconic, Kel Balnaves is one of Australia's rising stars. Returning with a brand new show about following your passion. - Yeah, Good On Ya Kel.

Sold out shows at the 2017 Adelaide Fringe and Melbourne International Comedy Festival. Kel is a skilled MC and headline performer and has toured the country supporting acts such as Fiona O'Loughlin, Lawrence Mooney, Dave Hughes and Tom Gleeson. Instantly likeable and infinitely relatable, Kel is an engaging story teller with a keen eye for those everyday things we all experience.