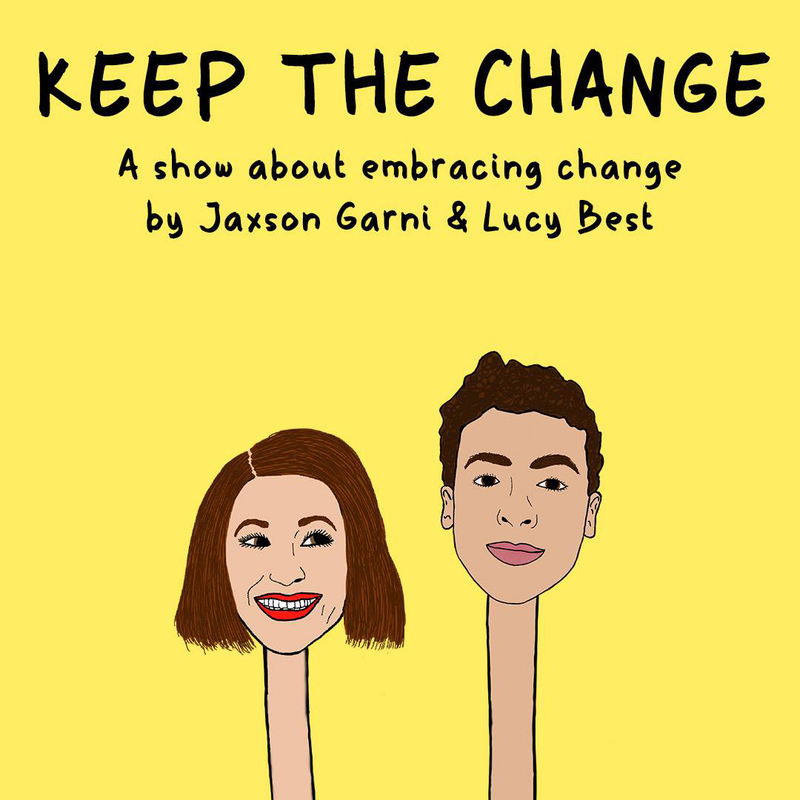 The Brickroom at The Hindley:

The Brickroom at The Hindley

An intimate one hour comedy special about embracing change. Presented by Lucy Best and Jaxson Garni.

With great change comes great opportunity. Two friends, Lucy and Jaxson have both experienced huge changes in their lives. From being a young drag queen and travelling the world, to going through a terrible divorce and dating again after twenty years. They have a unique dynamic and really take the audience on a journey with them. Lots of laughs but also some more poignant moments. Mostly lots of laughs though and some audience participation.

Lucy Best was winner of George's Mega Comedy competition, as part of Melbourne International Comedy Festival 2018 and a state finalised in the national RAW Comedy 2019.

Jaxson Garni was a recent finalist it in the Victorian Open Mic Championship.

Please note:  This event has had a venue change from The Hindley at The Brickroom to BASEM3NT Studios at BASEM3NT since the Adelaide Fringe Guide was printed.

Lucy Best was born and raised in London but travelled between England and Australia from a young age. She has always had a passion for the arts as both a producer of visual art and a performer. Her other passion lies with social and environmental justice.
Lucy has been doing stand up comedy since 2017. She won the Melbourne International Comedy Festival competition George's MEGA comedy comp in 2018 and was a state finalist in the 2019 RAW comedy contest.
Jaxson Garni was a recent finalist it in the Victorian Open Mic Championship.
Jaxson and Lucy met at their first heat of RAW. It was Jaxson’s first comedy gig and, although he didn’t go through he did really well. He and Lucy instantly bonded over nerves and excitement!
Both Lucy and Jaxson have a background in theatre.