Jon Bennett: How I Learned to Hug 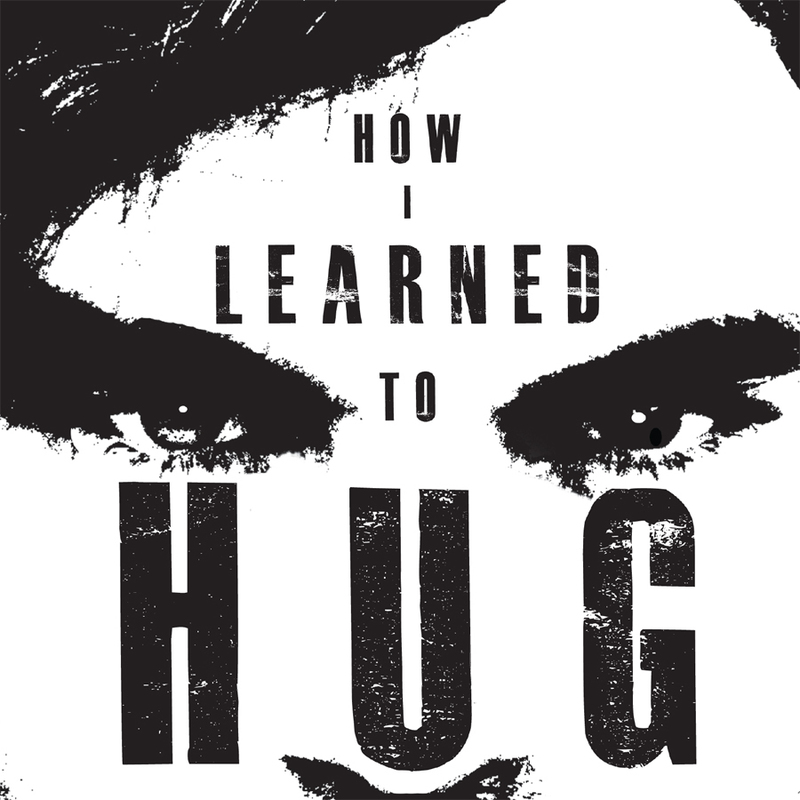 World renowned comedian and storyteller Jon Bennett (Fire in the Meth Lab/Pretending Things are a Cock) is home!!

This is not a love story but a story of love, loss, sex and hugging told to a security guard combination of Beyonce & Jay-Z while detained as a suspected terrorist in the Montreal Airport...

★★★★★ "Every year that we say Bennett's show is a must-see and this year's no different. He has skillfully built upon the foundation that previous shows establish and we are left with a unique blend of gut-busting laughter and emotional resonance in his wake" Theatre in London

Presented by:
A MULLED WHINE

Jon’s comedy career began in his homeland Australia, and after 14 years in the business he is now known as one of the most prolific storyteller-comedians touring the world.

With a total of 8 one-hour-long individual comedy shows and appearing in over 65 festivals, Jon is constantly performing across the globe making people laugh through exceptional comedic storytelling.

He has received multiple 5 star reviews in reputable publications world wide and won awards such as Funniest Show Award in the London Fringe, Critics Choice Award for Best Solo Show at the Orlando Fringe and a Golden Gibbo Award nomination at the Melbourne International Comedy Festival.