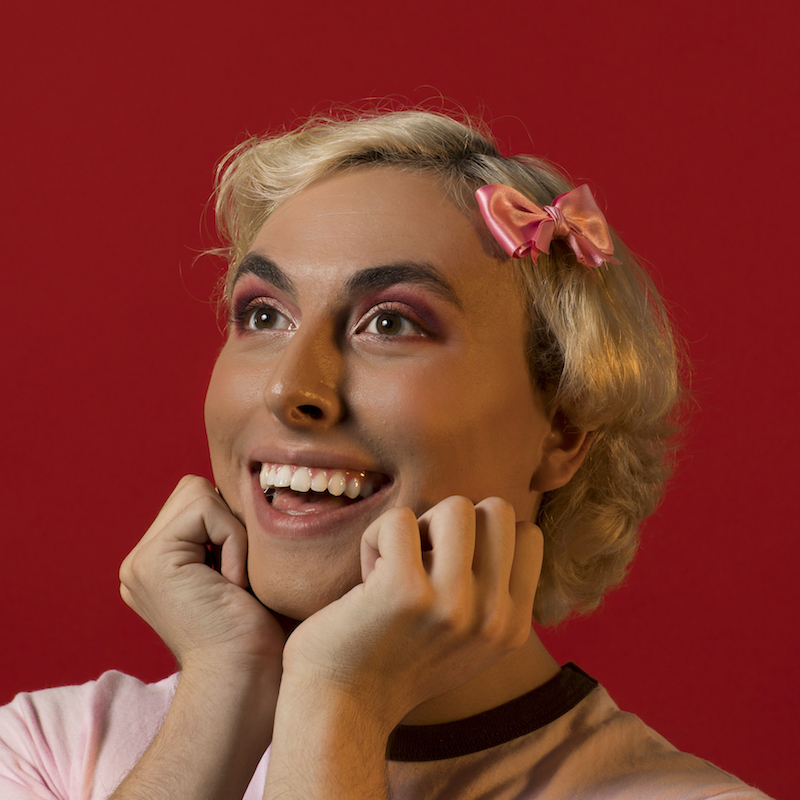 Gay isn't a synonym for stupid, but John Robles is both of those things. In their 23 short years of life, John has experienced break-ups, quandaries of identity, and considerable digestive issues. After a sold-out debut show last summer, they're back with a new hour of sketch and stand-up comedy that explores the pure joy that lies between Gay and Stupid.

John Robles is an award winning improviser, sketch performer, and stand up comedian. They were second-runner up in the NSW Cranston Cup Theatresports competition in 2017, a semi-finalist of the NSW RAW Comedy Competition in 2018, and winner of the 2017 Impro Australia Golden Goose Award.