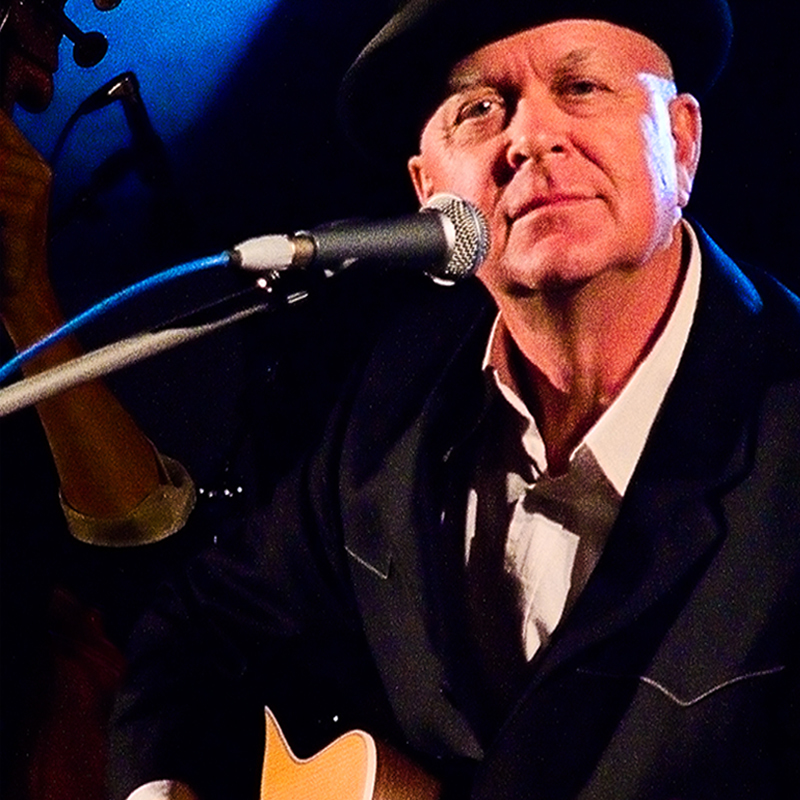 John Brewster, as founding member of the legendary rock band The Angels is a multi-faceted artist. John's prowess as a guitarist, vocalist, songwriter, producer & manager are a testimony to this. Founding the Angels in 1974 with brother Rick & Doc Neeson the band now celebrates 40 years in the industry. John branched out with brother Rick in founding the Brewster Brothers & over the last decade have performed sold out performances around the country. Additionally, John's passion for Bob Dylan began after seeing him the '60s & his new solo acoustic show will demonstrate the depth of John's skills as a singer, guitarist & raconteur. This show will be a reprise of his double sell out shows in the 2017 Adelaide Fringe. This show is a part of the In Concert Series 5.