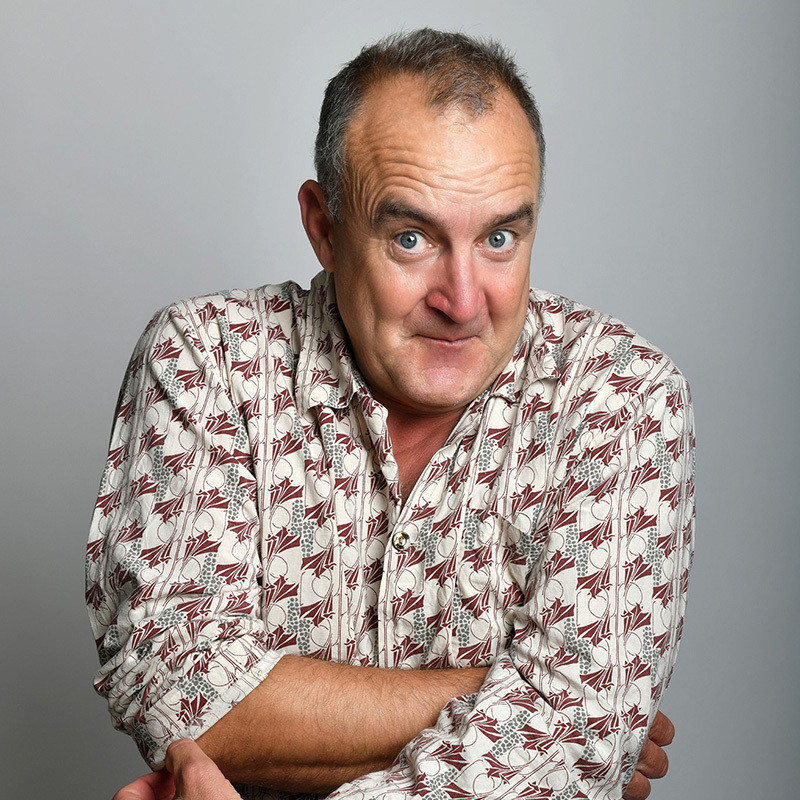 World-class stand-up from one of live comedy's internationally acclaimed masters as the 'Irishman from Australia' returns to the Adelaide Fringe!

Star of: Apollo, London Palladium, Royal Variety, O2 gala and the man behind the best eyebrows in the business! Book early!

"Hilarious... It gets no better than this... Brilliant!" Time Out.

"Recalls the familiar at fantastically silly level, boiling his audience down to a tear-filled, gibbering mess" Scotland on Sunday.

Important information:
Children 2 and under are not permitted to attend this event