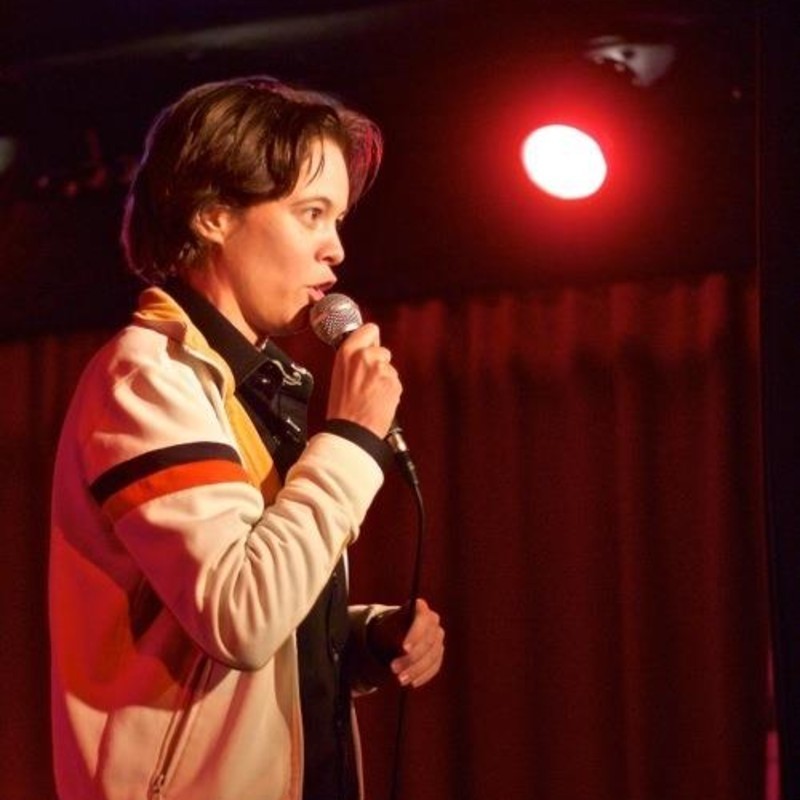 The Atrium at Cafe Outside The Square:

The Atrium at Cafe Outside The Square

The Library at Ayers House Events

Jess McKenzie teams up with hilarious Russell Hartup. Come have some belly laughs!!! Jess was a state winner of Raw Comedy! Jess performed in London, New York, Montreal and has been mentored by Netflix star Maria Bamford also known as Lady Dynamite!!! Russell was Raw Comedy state finalist and is part of the cast for Adelaide Comedys Next Generation