Jennifer Kingwell: Faith To The Fire 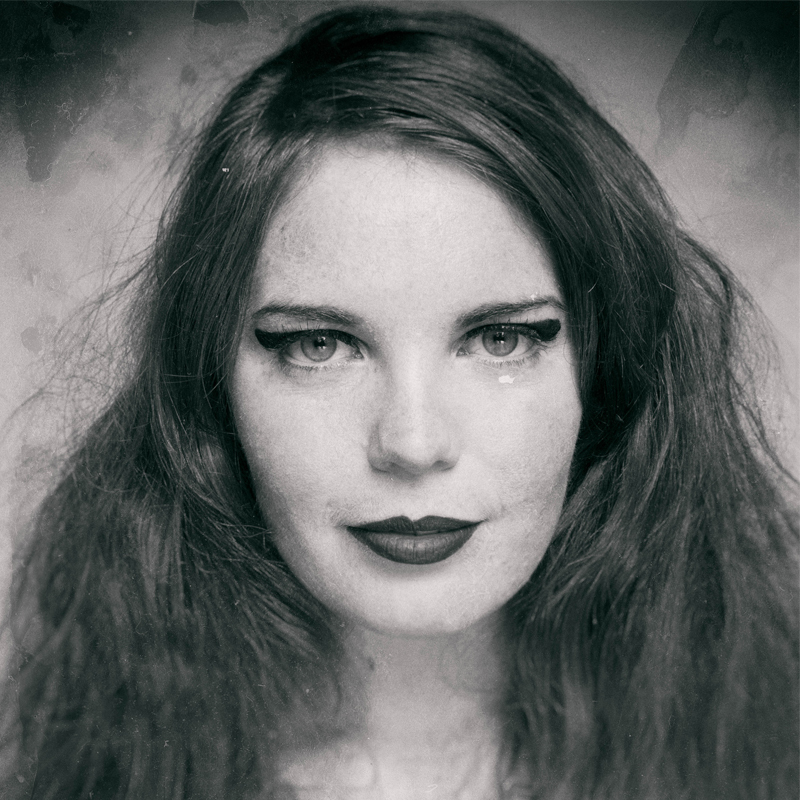 Multi-award-winning singer, songwriter and cabaret artist Jennifer Kingwell returns to La Boheme to unveil songs from her upcoming debut full-length album, "Faith To The Fire", in a one-night-only intimate performance.

Jennifer's debut solo stage production ‘The Lotus Eaters: A Chamber Cabaret’ garnered rave reviews of its premiere seasons in Melbourne Cabaret Festival 2015 (with Silo String Quartet) and Adelaide Fringe Festival 2016 (with Aurora String Quartet). Described as ‘intoxicating’ (The Advertiser) and ‘captivating’ (Rip It Up), Jennifer has performed alongside cult visionaries such as The Dresden Dolls, Neil Gaiman and John Cameron Mitchell on both national and international tours and is establishing herself as a rising force among Australia’s thriving music and performing arts scene.