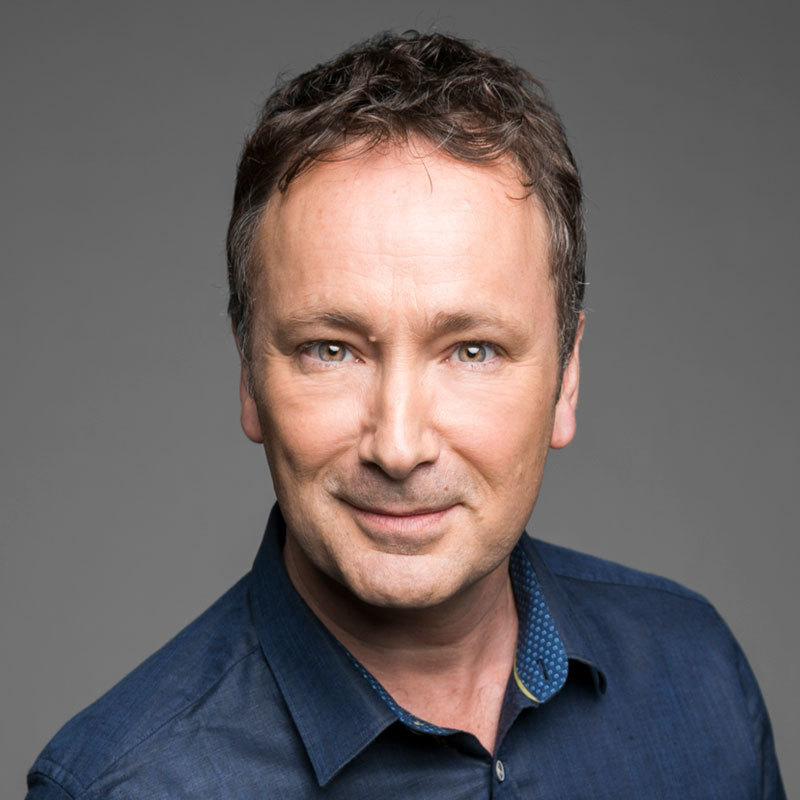 From 1947-82 over a million '10 quid poms' moved to Australia in the Ten Pound Assisted Passage scheme.They kept in touch via requests to BBC radio's Two-Way Family Favourites and with most of the UK, each Sunday, Jeff's family were glued to the radio. In homage to these souls and his own experience, 'Letters Home' will be 10 'letters' to Jeff's family back home.

Jeff celebrated his 30th year in stand-up last year, collecting accolades and selling out shows in the UK & Oz. Don't miss this unique new show from one of Britain's most enduring and endearing, comedy talents.

"See this legend at his absolute best" Brisbane Stage. "Not to be missed" Weekend Notes